Financial markets can be turbulent.

Do you trust stock markets?

Nobody knows this better than investors who lost sacks of money during the Great Recession and the Dot-com bubble. These are the two most recent and violent disruptions of the global stock market.

But short-term shocks should not discourage you. In an extended period, the average stock market return can provide a haven for your money (or rather, their value).

What is the average stock market return in the biggest economy on Earth, you ask?

So for every dollar your great grandparents invested in stocks back in 1919, you would have had about $1,490 today.

Keep in mind that these numbers include dividends and are adjusted for inflation. They take into account all major market crashes in the last 100 years, including the Great Depression, Black Monday, and the Great Recession.

2. Historically, the stock market average return is about 10% annually.

In the long term, the annual stock market return is about 10%. We are talking about extended periods: 20-30 years or even more.

Buying stocks should be a long-term investment. If you’re hoping for short-term gains, be ready to take some risk. Stock prices can fall sharply, flushing your money down the sewer.

Bonds offer just half of stocks’ returns. Meaning: the average bond market return is around 5-6%. Not as good as 10%, right?

Well, it boils down to risk. If a company goes bankrupt, its stock may become worthless and its average return on investment will diminish.

If the company is unable to crawl back to financial stability, its assets get liquidated and bondholders get paid before stockholders.

Government bonds are also considered a safer asset than stocks. It is close to impossible for a country to collapse financially and not pay its obligations to government debt owners.

The 10 years up until 2020 have been a clear bullish market. When stocks rise, returns get bigger.

In 2009, the world economy was in a recession. Stock markets were suffering. It was a great time to buy stocks, as long as you have the money needed.

The average return of the S&P 500 for the last 10 years is 13.17%. It provides very decent and relatively secure returns.

The index tracks company stocks from around the developed world. It is considered a benchmark for the global stock market.

Market returns were up across the planet in 2019. American investors took their share of gains as well. The S&5 500 rose 28% in 2019. The NASDAQ Composite registered an even bigger growth of 35%.

NASDAQ’s increase is no surprise. The index is dominated by giant tech companies, including names like Apple, Amazon, and Alphabet(Google). Some of these companies’ stocks have gone off the charts in recent years.

According to Deutsche Bank, the global stock market swelled to over $85 trillion in value, adding $17 trillion in just 12 months.

The rise is forecast to continue well into 2020. Should this happen, you can expect the average rate of return to remain attractive in the short term.

When Markets Collapse: Stock Returns in Times of Crises

The stock market has experienced multiple declines throughout the years. Here are a few notable examples of shocking index drops.

As you can imagine, the average stock market return has sunk during those times.

The 30s must have been a not-so-pleasant time to be alive.

The Great Depression was shattering the economy. Unemployment was skyrocketing. Booze was illegal.

Тhen in 1931, the US stock market lost almost half of its value. The S&P 500 erased 47% and is considered the worst annual average stock market return on record.

This happened during a particularly difficult time for the stock market. A year earlier the S&P 500 lost more than 28%. In 1932, the index shed off another 15%.

It wasn’t until 1933 that the market regained some power. The S&P 500 rose by more than 46%, pumping some optimism into the hearts of the investors.

Average market returns were not very tempting in the early 70s. It was a period marked by the oil crisis. A wave of economic problems arose in the Western world, including stagflation.

The latter is an unlikely presence of both stagnated economy and high inflation. It caused a spike in unemployment and consumer prices. Imagine all those jobless people trying to cope with rising prices at the grocery store.

The financial crisis shook the global economy and led to $15 trillion in losses.

Problems on the US mortgage market had been brewing for some time. But it seems that no one ever realized the magnitude of the problem before it was too obvious.

No one was safe. The crisis dragged the S&P 500 down by 38.5%, leaving investors devastated. Average stock market return evaporated.

While the market started rebounding the following year, the 2008 shock is still something most Wall Street bulls would prefer to forget.

10. The DJIA lost 22% on Black Monday, the biggest daily drop on record.

Sudden moments of panic have repeatedly hit the stock market over time. And when it comes to short-term fluctuations, nothing beats Black Monday.

It happened in October 1987. To this day, there is no consensus on what caused it. On October 19, the US market crashed with the DJIA sinking by more than 22%.

It is the biggest ever daily drop of the index.

Investors were shocked. Regulators took steps to regain the confidence in the market. By 1989, stocks had recovered.

Enough with the shockers! Time to see some historical examples of short-term stock market returns.

Well, the S&P 500 did, and it’s considered its biggest 1-year gain on record.

Stock prices had been falling for years. The economy was suffering. It was time for the trend to turn around.

Today, 1933 is seen as the beginning of the market’s recovery. But it took some time before average investment return is satisfying.

In fact, it took the S&P more than 20 years to fully recover from all the turmoil in the early 30s. It wasn’t until 1954 that the DJIA hit a new record, beating its last peak from 1929.

13. Stock market historical returns have been bullish 13 times since the Great Depression.

Those include a bull market during WWII, a post-war boom, the Reaganomics, and the Black Monday recovery.

The last bull market started in March 2009. As of early 2020, it keeps on rolling, ranking it among the longest bullish periods in history.

If you plan on investing in stocks, you should be able to distinguish between average returns and annualized returns.

What’s the difference between the two?

The next year your investment’s value slumps back to $100, or a 50% decrease.

But you know that’s not true. You have the same amount of money you started with($100), so there’s no gain whatsoever.

The stock market is not a playground. Real people put real money into real businesses.

Sometimes, they lose their lifetime investments because they made the wrong investment.

However, average stock market return is a decent indicator of how much you can expect in the long run.

Hopefully, those stats showed you that the stock market average return is not something to be underestimated. Remember – think long term! Till next time!

What is the average rate of return on the stock market?

But you don’t want to look at stocks in the short term. Instead, look at them as a long term investment that will put bread on the table decades from now.

What is the average stock market return over 30 years?

What is a good rate of return on stocks?

The simple answer is: the higher the average return on investment, the better.

However, reality is not that simple. Don’t try to outsmart the market in pursuit of crazy returns. Instead, keep track of whether your investment underperforms the stock market. If it does, make changes. Aim for returns that are over the stock market average.

What was the average rate of return on investments in 2018?

In sharp contrast inn recent years, 2018 was the worst year for the US stock market since 2008.

23+ Consumer Debt Statistics That Will Shock You in 2020 Average Stock Market Return: Invest Smart in 2020 21+ Freelance Statistics to Know in May 2020 19+ Real Estate Statistics Every Realtor Must Know in 2020 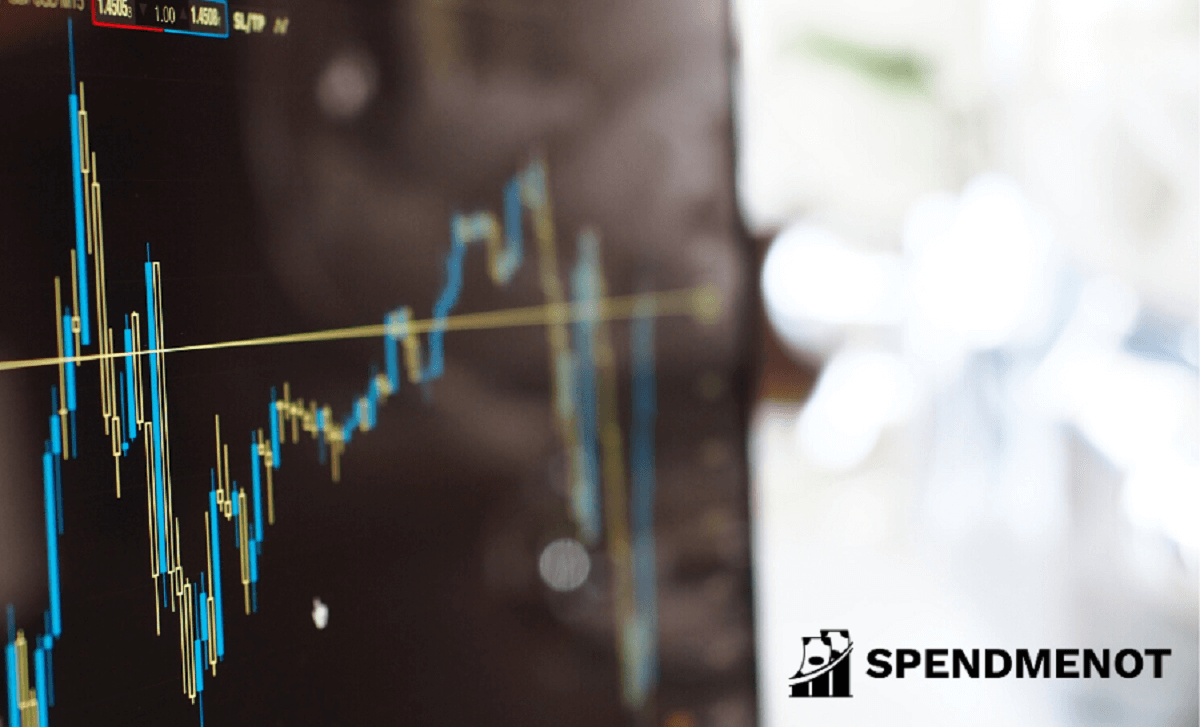 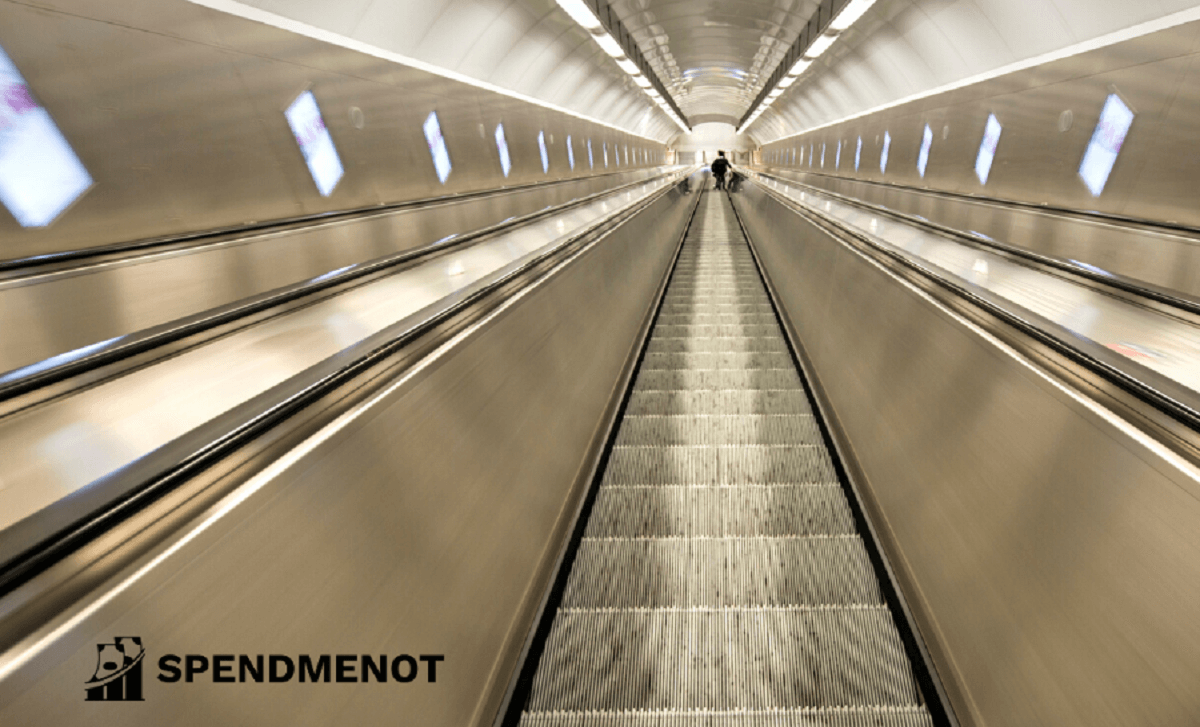 The TOP Funded Startups of 2020 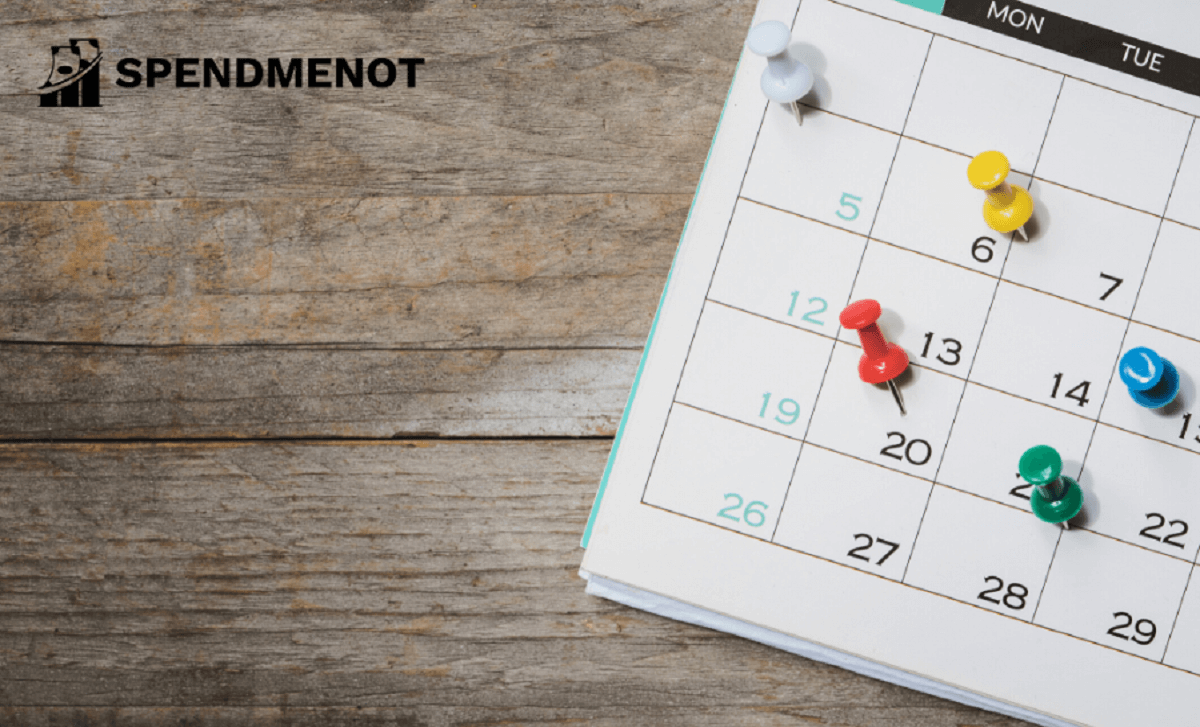