by Angela Janovska
WHAT WE HAVE ON THIS PAGE

Starting from one small-town hardware shop, Lowe’s has grown into one of the largest retailers in the world. The company has around 300,000 employees working in more than 1,700 stores in the United States.

But how much does Lowe’s pay them? Does it offer good employee benefits?

Keep reading to find out.

How Much Does Lowe’s Pay an Hour?

According to Payscale, Lowe’s Home Improvement employees are, on average, paid $14.32 per hour.

Of course, Lowe’s hourly wage isn’t the same for all the employees; it may vary depending on their job position, experience, and the state they work in. For example, a Lowe’s operations supervisor makes about $20.34 per hour, while a loader at Lowe’s can earn around $13.31 an hour.

How much does Lowe’s pay part-time?

If you work between 20 and 35 hours a week, you are considered a part-time employee.

While Lowe’s part-time employees earn the same hourly wage as full-time workers, they have fewer benefits and lower earnings on a larger scale.

Does Lowe’s pay weekly or bi-weekly?

Like many other retailers, Lowe’s pays its employees every two weeks.

However, if you start working at Lowe’s after the start of the current pay period, you won’t receive a paycheck until the next one.

To figure out a Lowe’s employee average earnings on a weekly, monthly, and annual level, we will assume they:

Of course, these pay estimates don’t include paid vacations, days off, or sick days. This means that they refer to gross pay.

For example, $29,786 is the estimated total annual income an average employee at Lowe’s can expect. However, when we factor in the usual ten holidays and 15 vacation days, this amount gets lower — $26,922 per year.

And yet, this estimated yearly income still doesn’t include the various types of taxes you have to pay. To figure out how much you’ll actually be left with after you pay them, you can use a take-home pay calculator.

As previously mentioned, Lowe’s wages depend on different job positions. Let’s see how much Lowe’s pays its employees according to their positions.

What position at Lowe’s pays the most?

Lowe’s offers many job opportunities you can choose from, from entry-level to higher-management positions. Naturally, the highest paying job positions at Lowe’s are those in the IT department.

Let’s check out some of the highest-paid positions at Lowe’s (IT department excluded).

How much does Lowe’s pay entry-level employees?

Not all entry-level employees are paid the same. Let’s see how much they can earn per hour based on the latest national averages.

The Average Lowe’s Salary per State

Due to the cost of living, local/state taxes, and similar factors, the average pay at Lowe’s stores varies significantly across the country. Let’s check out some pay averages for different positions at Lowe’s in Texas, Florida, Ohio, and California.

How much does Lowe’s pay in Texas?

How much does Lowe’s pay in Florida?

How much does Lowe’s pay in Ohio?

How much does Lowe’s pay in California?

Who can work at Lowe’s, and what benefits can Lowe’s employees expect? Let’s see what those seeking employment at Lowe’s should know about this.

At what age does Lowe’s hire?

If you want to work at Lowe’s, you must be 18 or older. Not only that, but you have to consent to a background check and drug tests.

Lowe’s offers access to benefits that help all full-time and part-time associates stay physically, mentally, and financially healthy. These include:

Lowe’s offers financial benefits such as:

Note: some employees can expect more or fewer benefits than those mentioned above. It all depends on whether they meet the eligibility criteria.

Are you already considering working at Lowe’s? If so, we say — why not?

After all, the company-offered benefits sound appealing. The hourly rates could be a bit higher compared to those of Lowe’s competitors, but the company does allow its employees to switch between departments.

To conclude, if you want an answer to the question “How much does Lowe’s pay,” it’s best to visit your local Lowe’s store and do detailed research on the hourly rates and benefits offered. 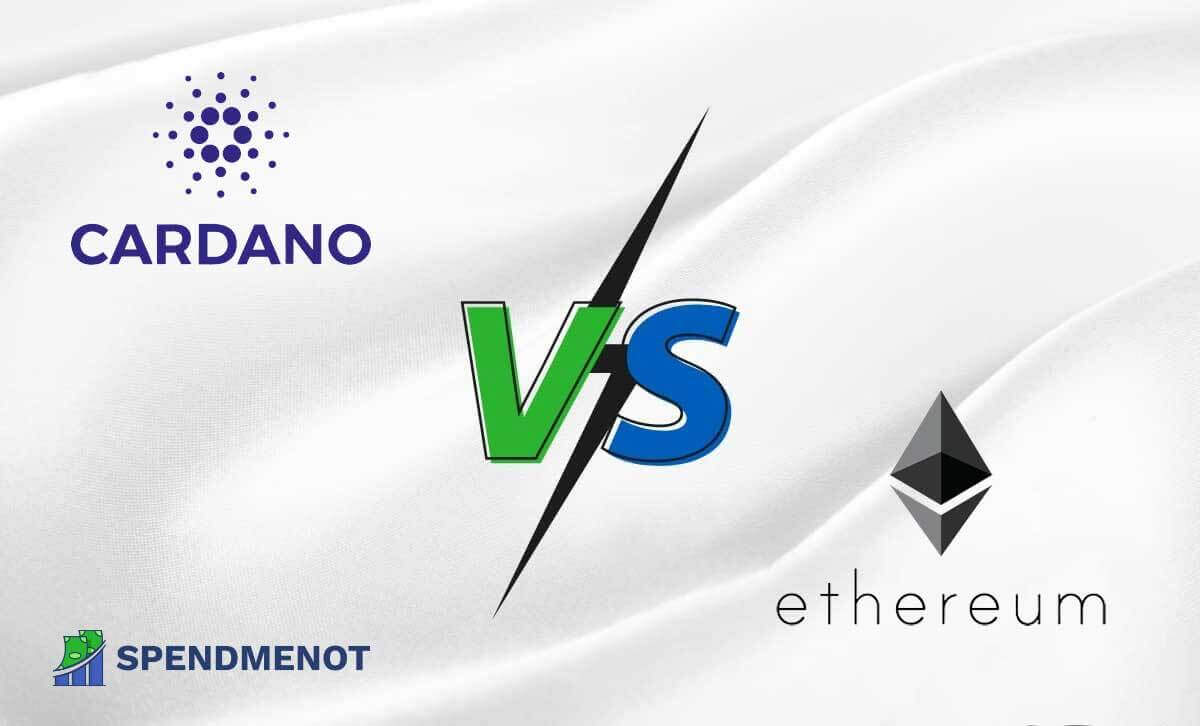 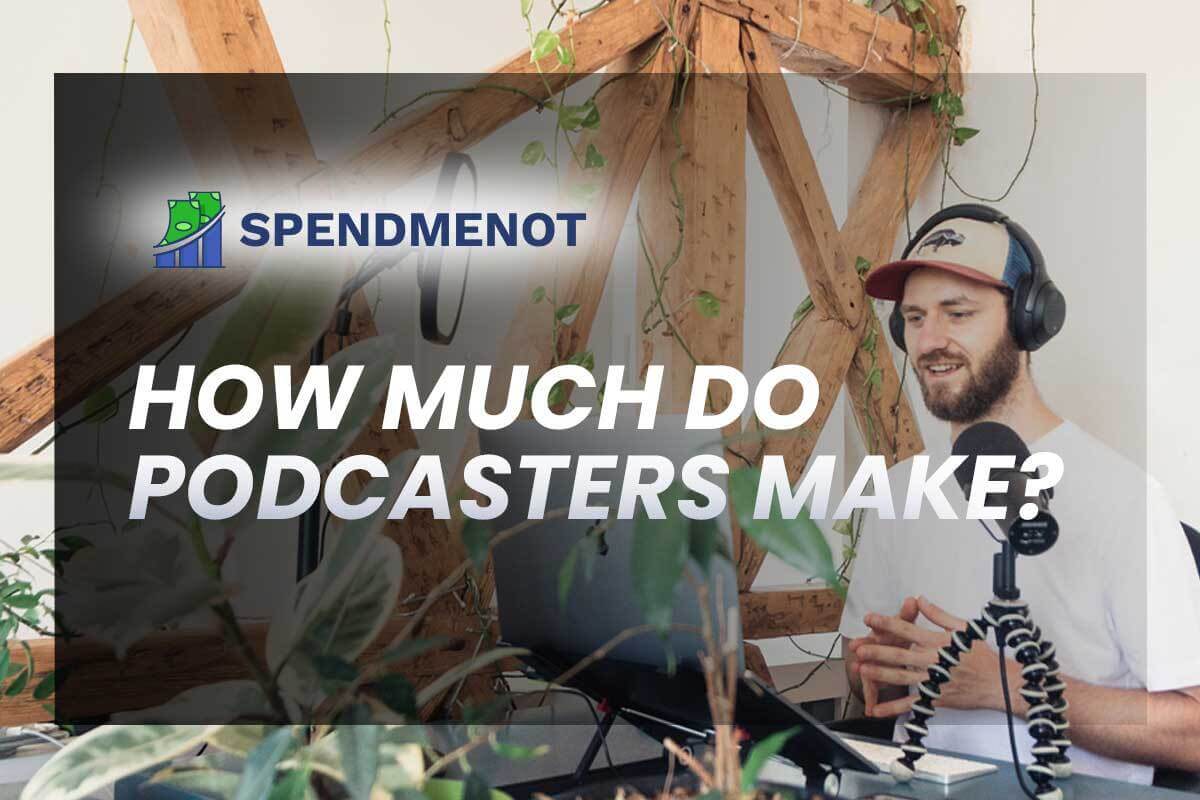 How Much Do Podcasters Make? 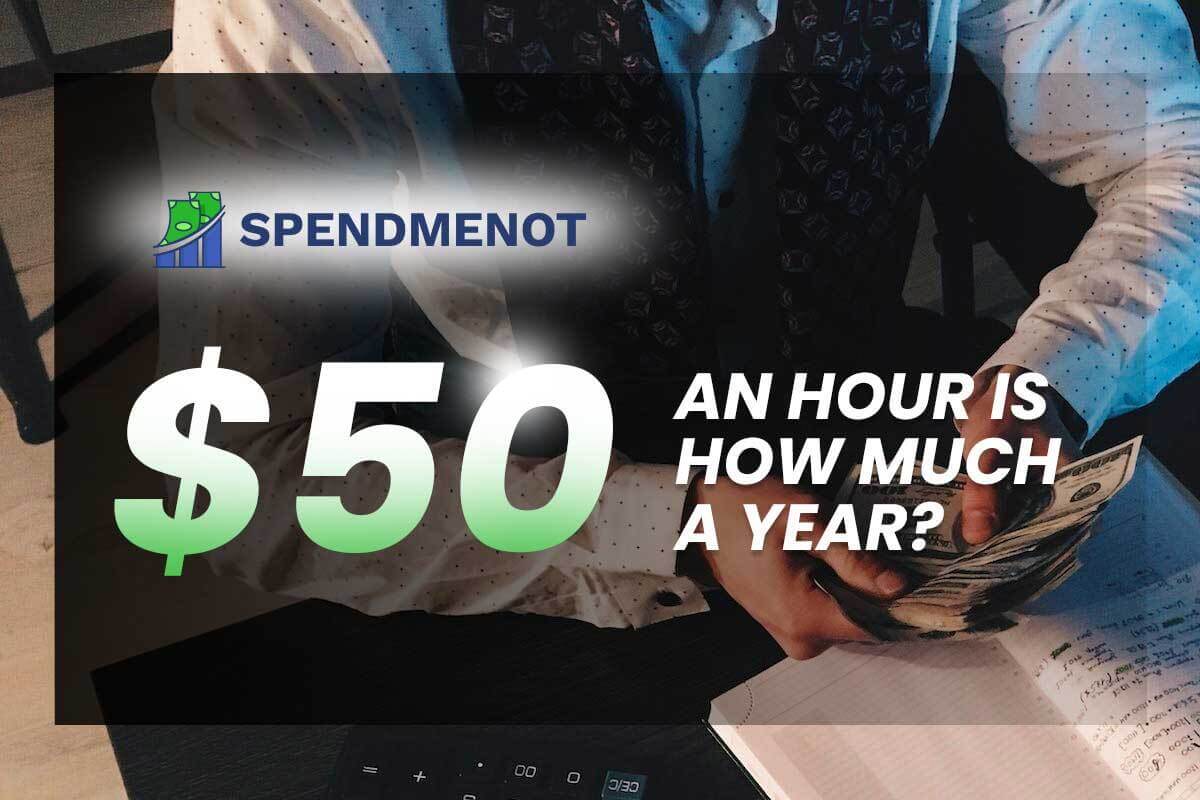 50 Dollars an Hour Is How Much a Year? 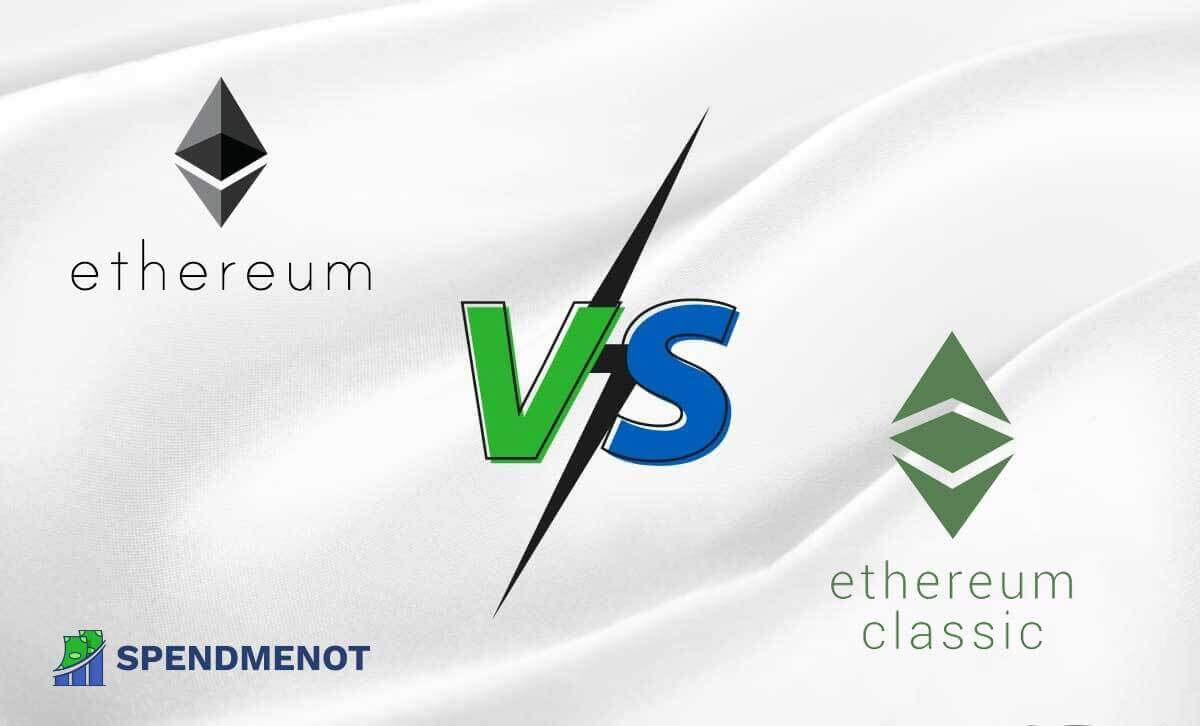 10 Dollars an Hour Is How Much a Year? 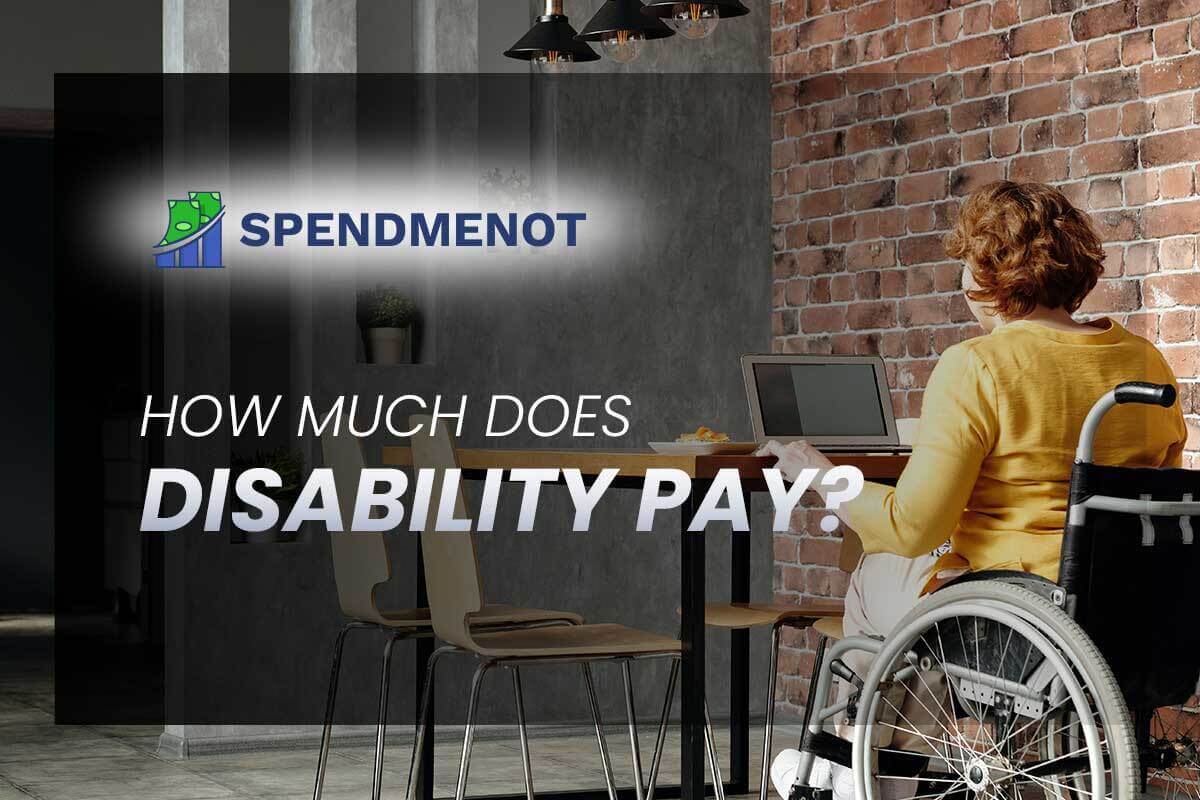 How Much Does Disability Pay? 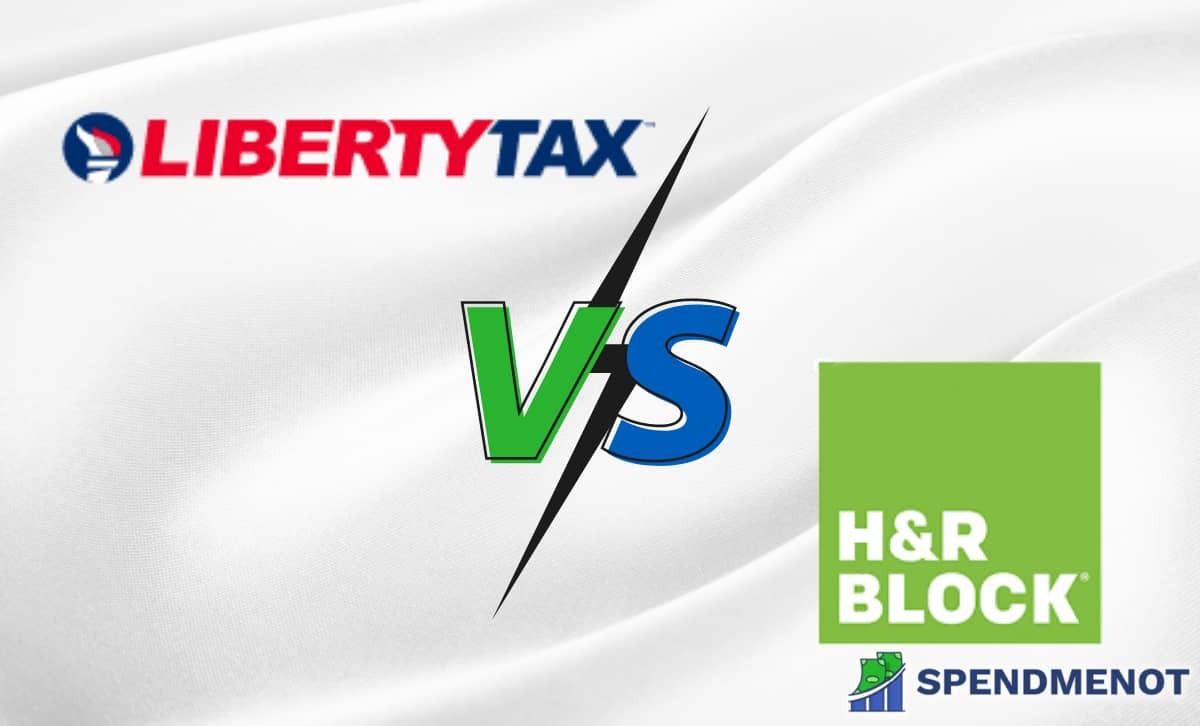 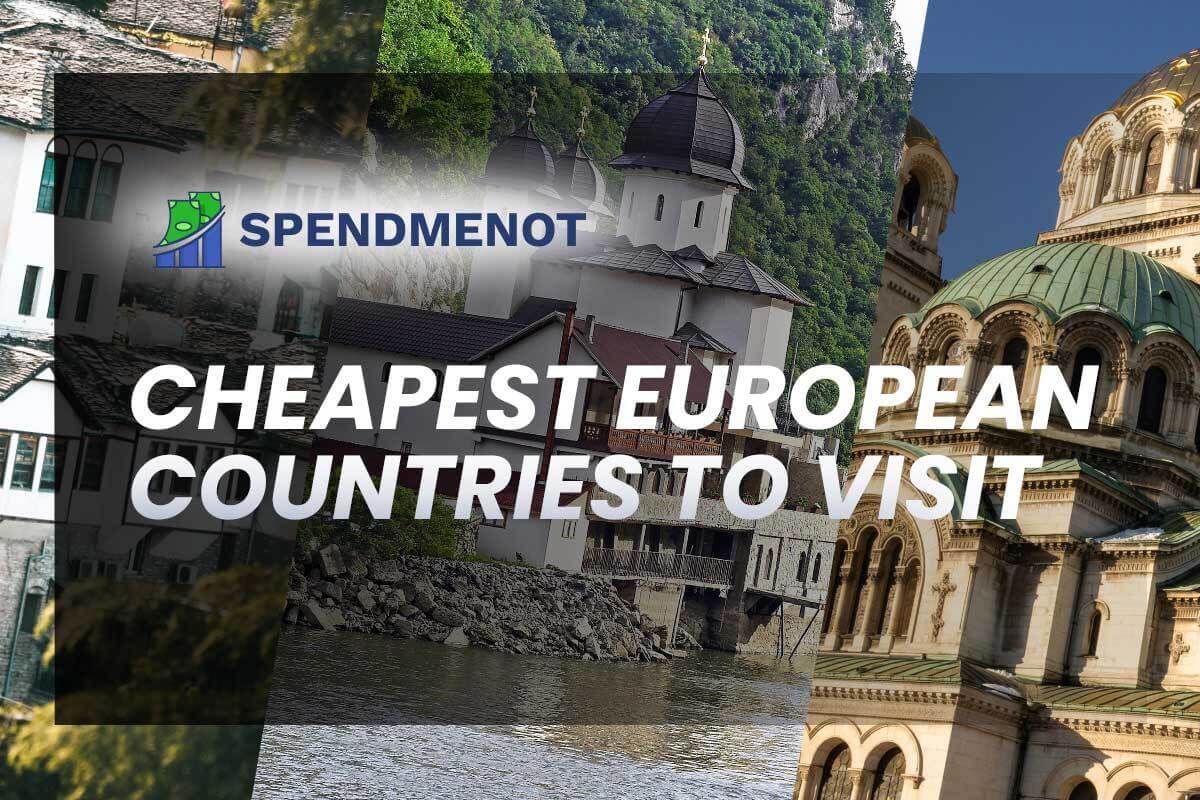 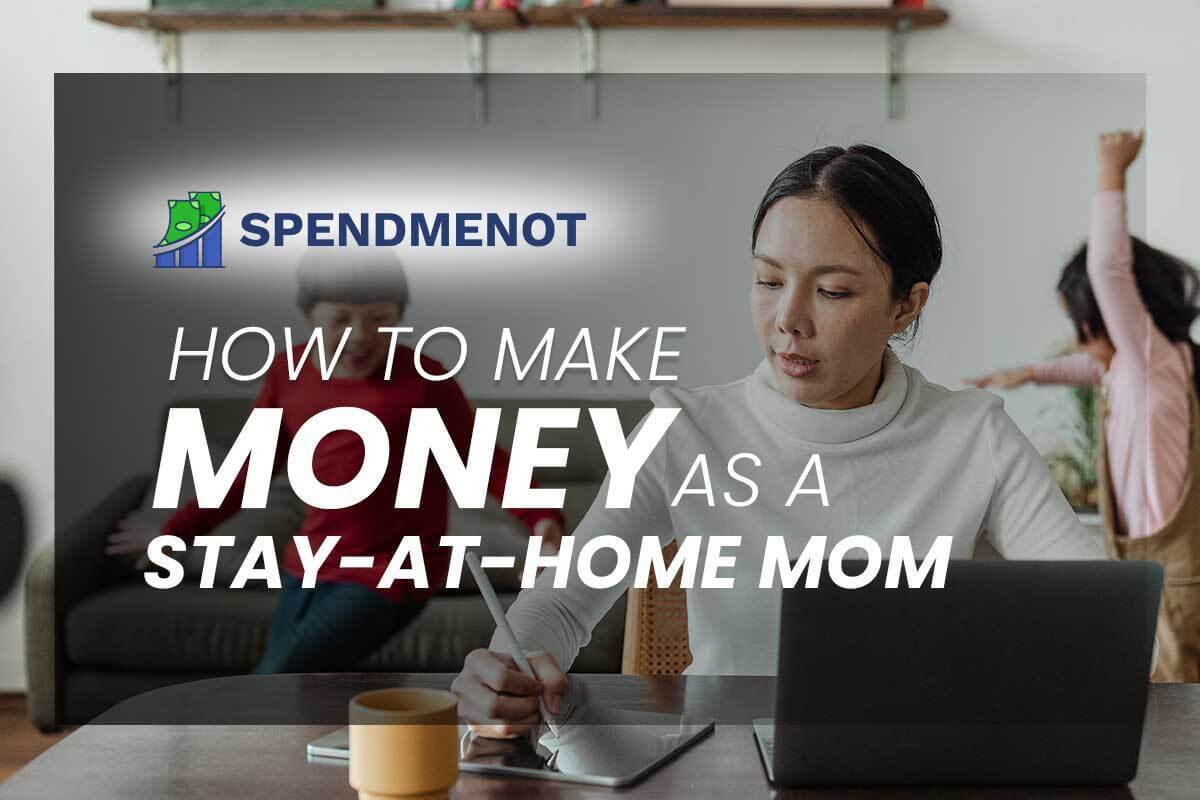 How to Make Money as a Stay-At-Home Mom 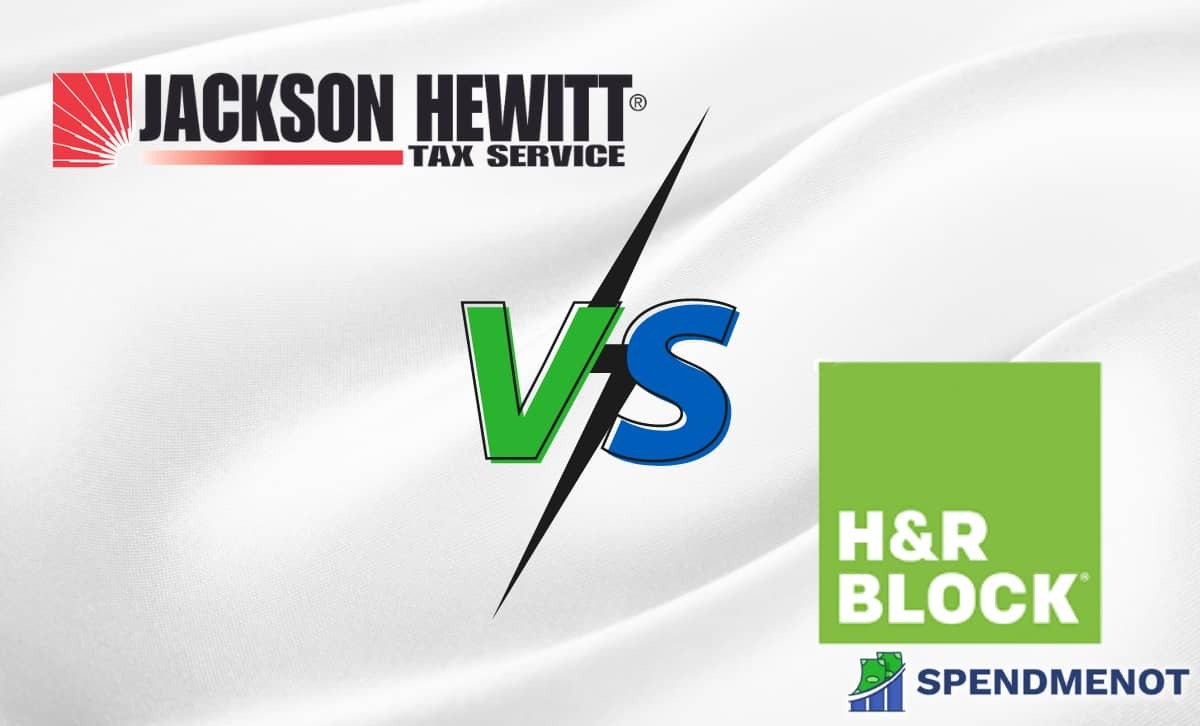