The company’s share price also plummeted after the Portuguese soccer superstar rejected its drinks during a conference.

Coca-Cola’s market value has plunged by $4 billion within hours after a placement marketing fiasco.

On Monday, Jun 14, Cristiano Ronaldo attended a press conference at the European Championship. While getting to his seat, Ronaldo moved away two strategically-placed Coca-Cola bottles, demonstrating his preference for water.

Almost immediately after the Portuguese captain’s gesture, Coca-Cola’s stock price dropped by 1.6% to $55.22. The company, which is one of the official sponsors of Euro 2020, also suffered a $4 billion market value loss.

“Everyone is entitled to their drink preferences,” Coca-Cola said in a statement, without elaborating on the move’s impact on the company.

UEFA also commented briefly, noting that players at every press conference are offered a regular Coca-Cola, Coca-Cola ZERO, and water.

Despite the downtrend, some analysts predict the company will soon bounce back. They suggest a market overaction prompted the drastic fall, with investors selling the stock not just due to Ronaldo’s marketing influence but because of the bearish momentum building up.

With a share price recovery in sight, this temporary drop may hold a strong investment potential for both day traders and long-term investors. Day trading platforms offer a chance to speculate on the price’s dynamics. Meanwhile, aspiring stock market participants seeking an entry moment may now make use of some of the online stock brokers for beginners and invest in Coca-Cola.

I’ve been trading stocks for a decade now and in the last several years, I’ve added cryptocurrency to my portfolio as well. Managing this stellar team of professionals in the financial industry is my way of giving bаck to the community. I aim to simplify the complicated investment world into bite-size information. 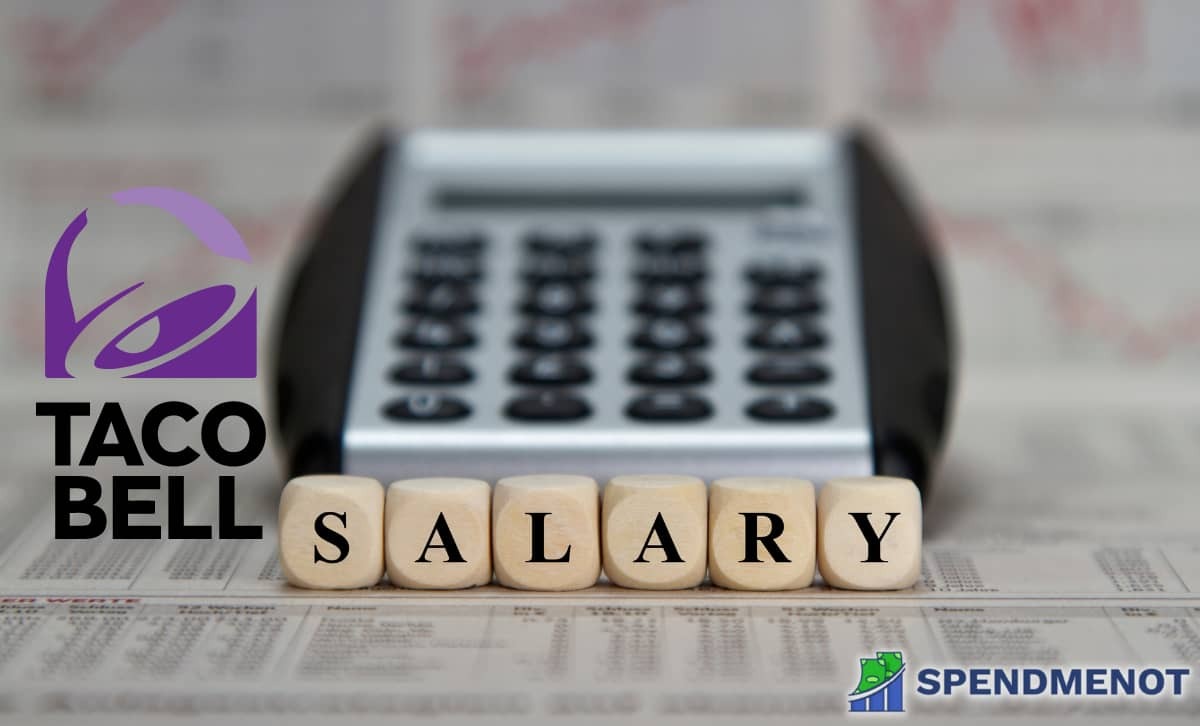 How Much Does Taco Bell Pay? 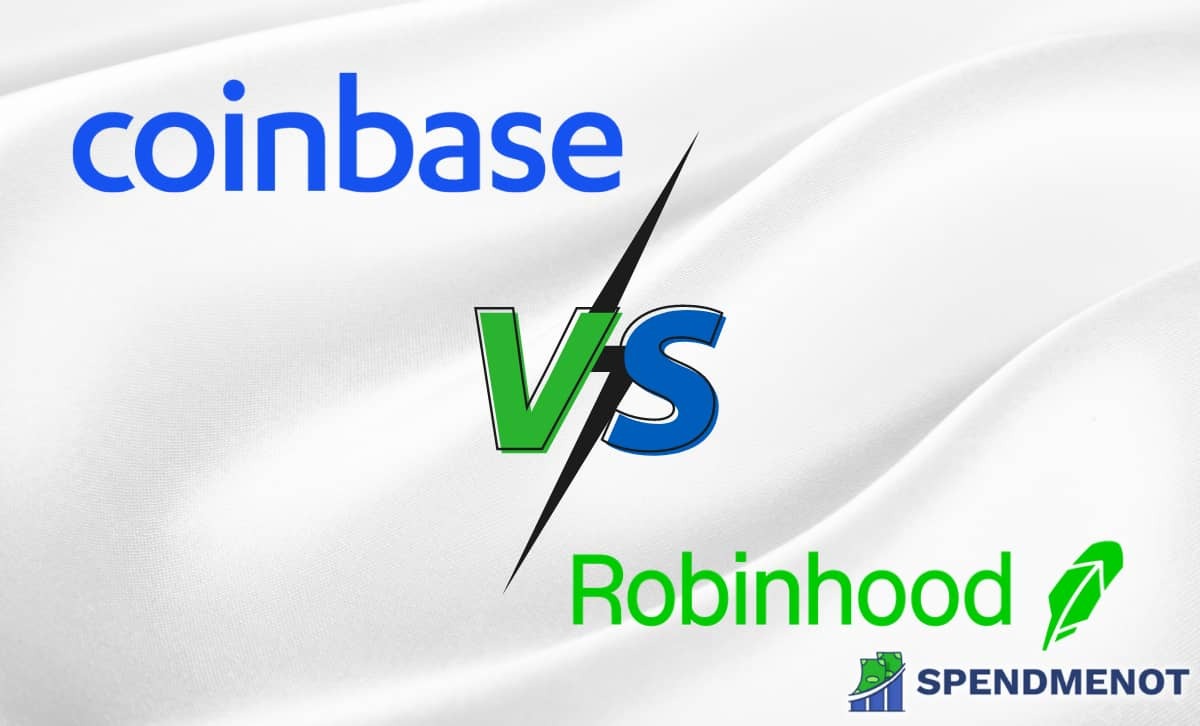 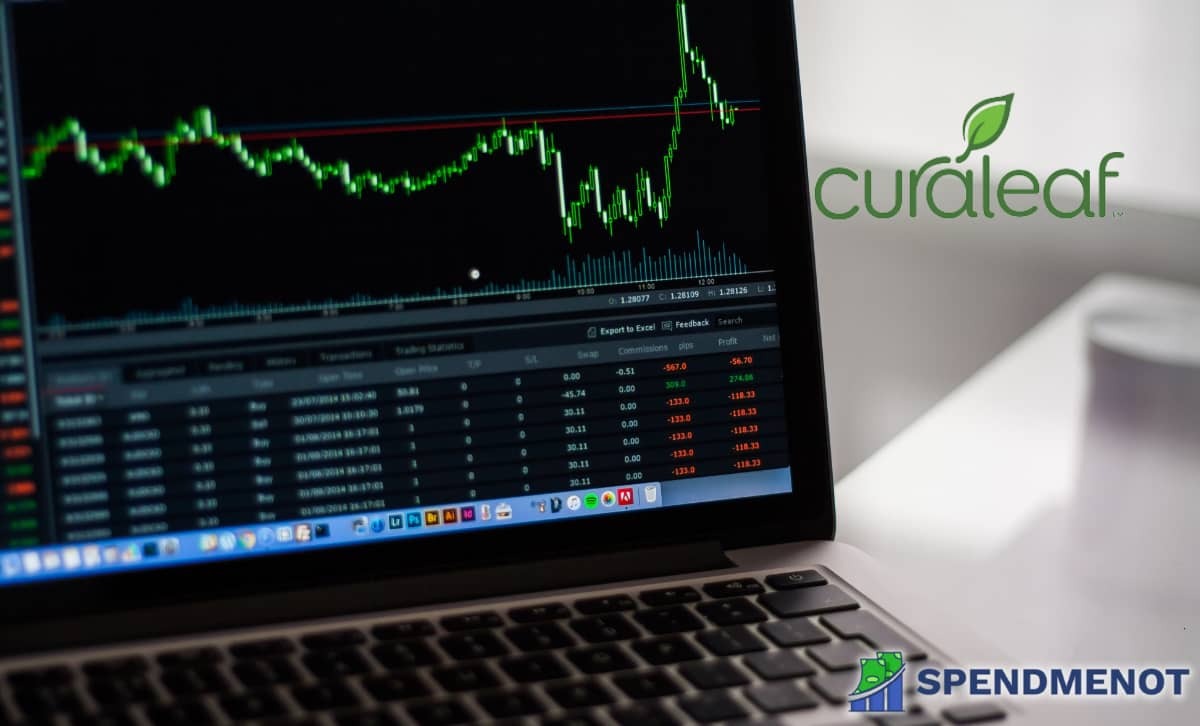 How to Buy Curaleaf Stock 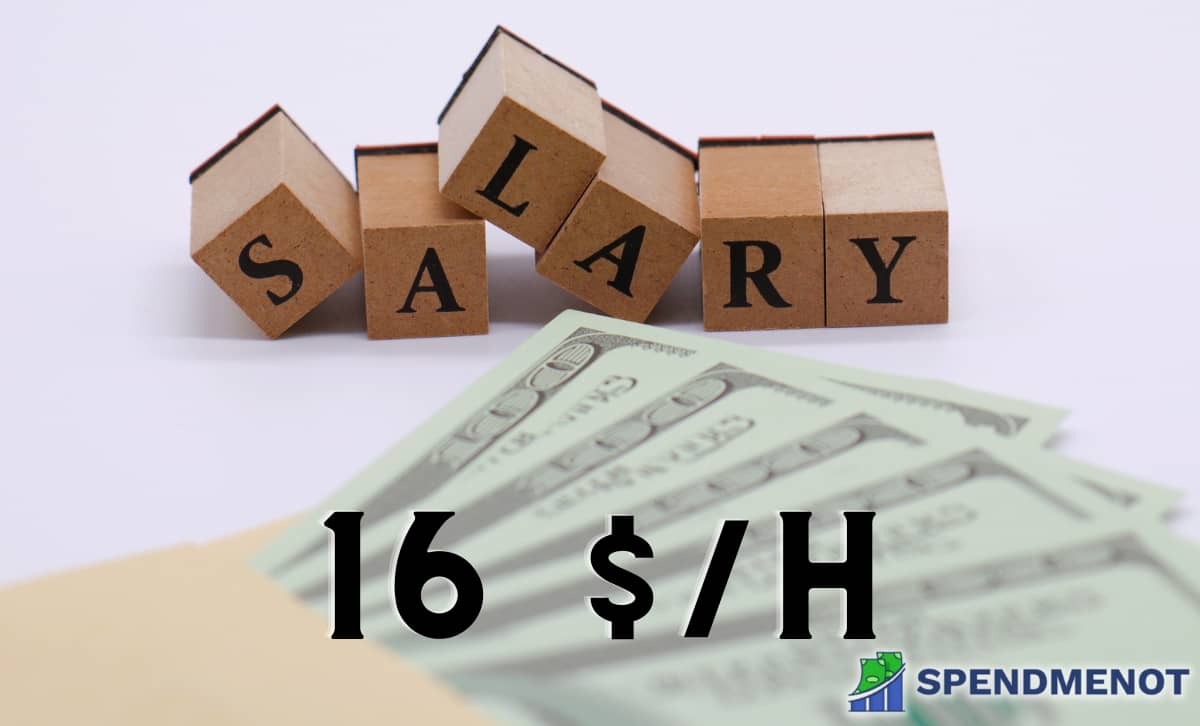 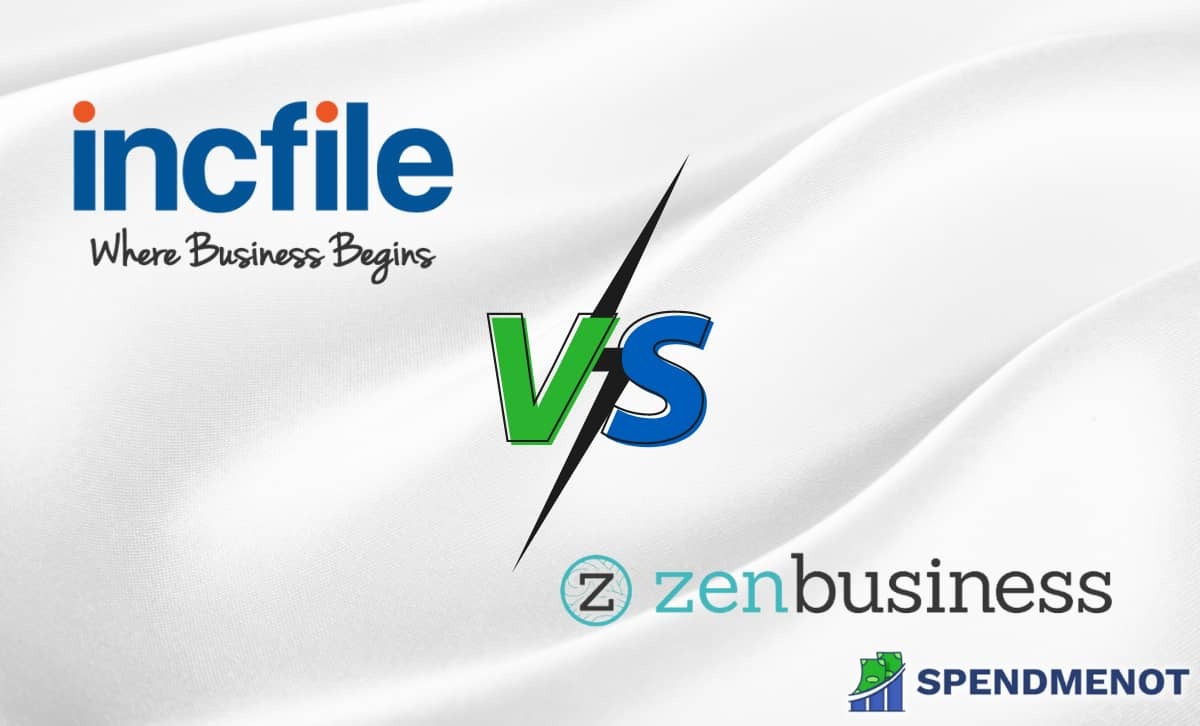 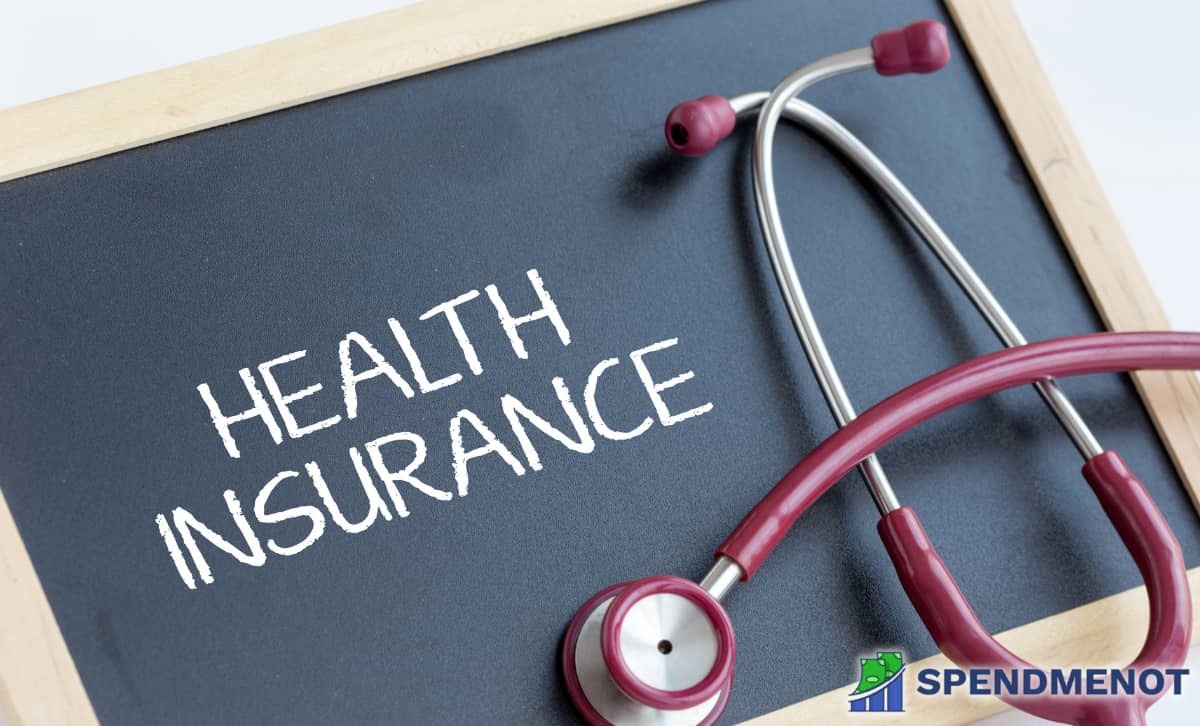 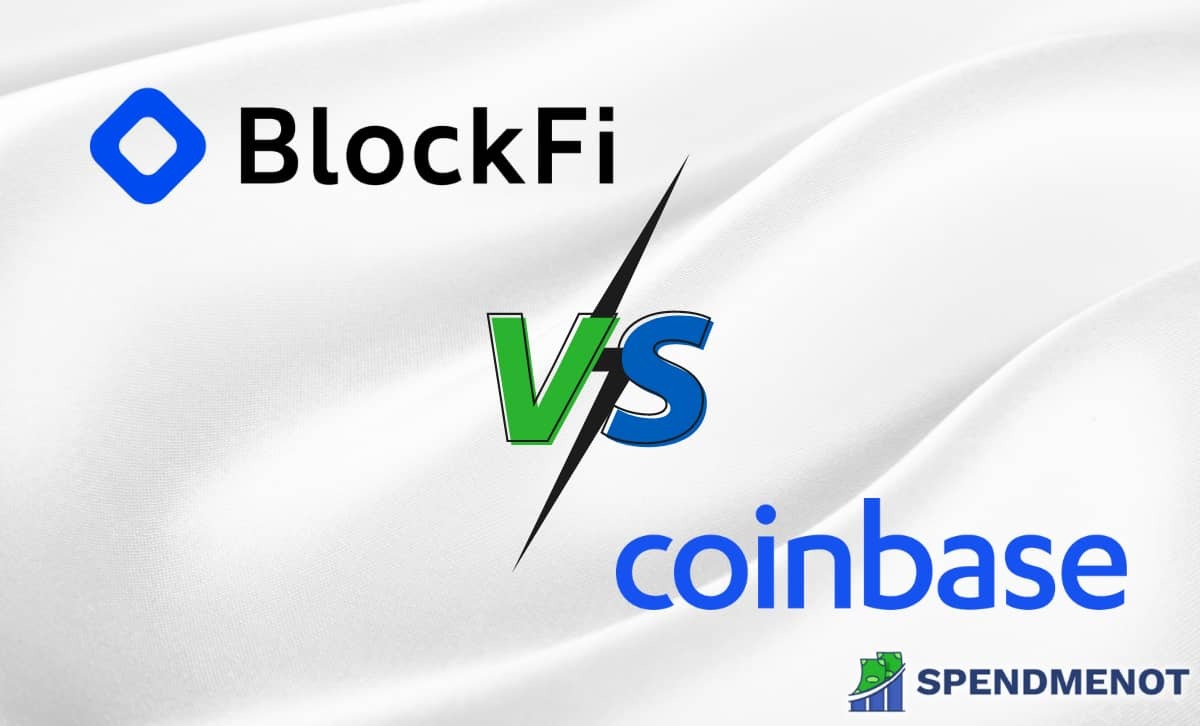 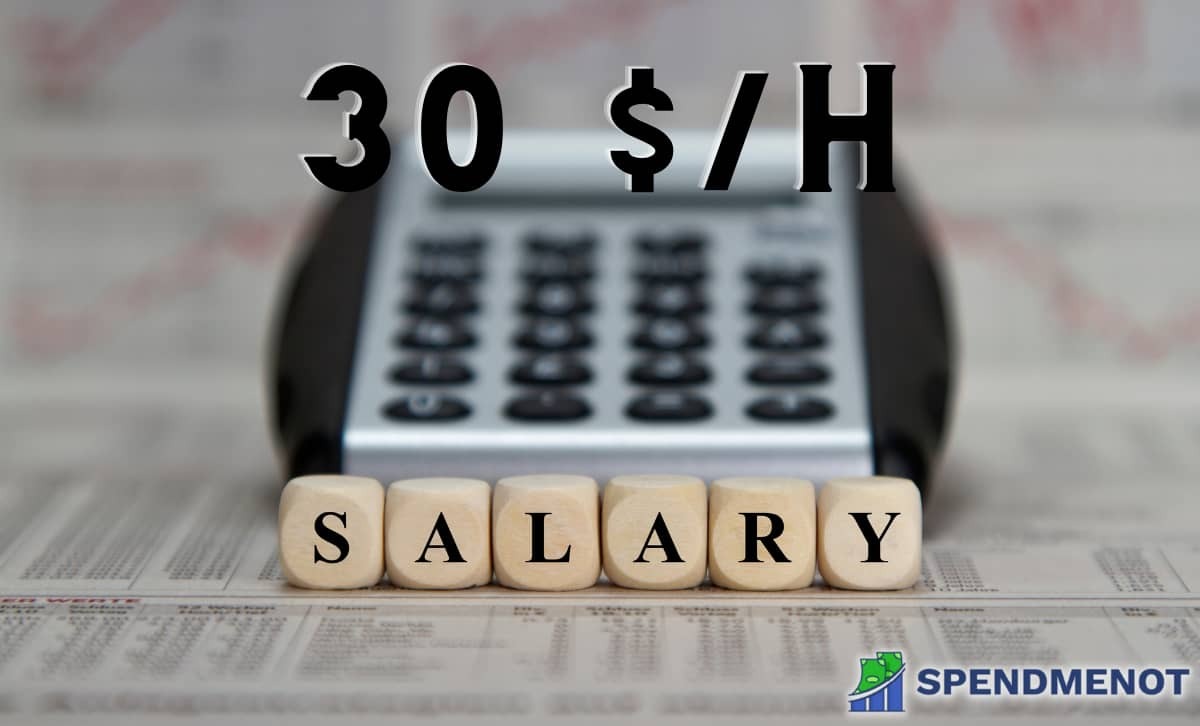 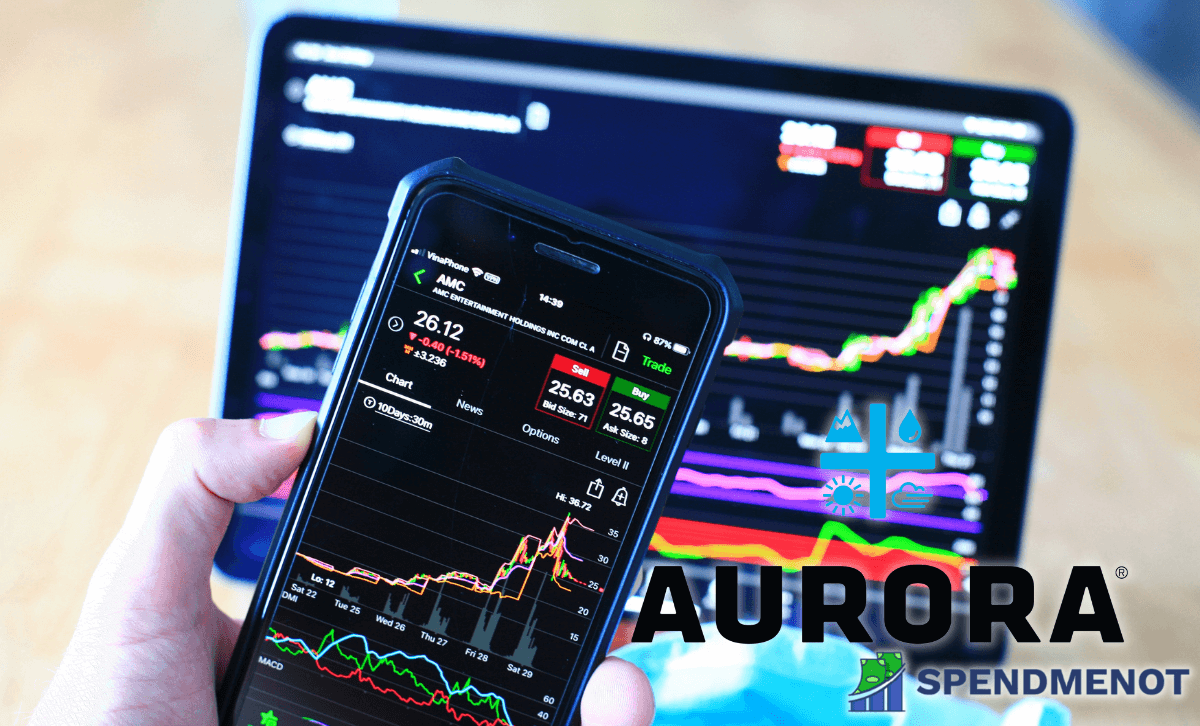 How to Buy Aurora Stock 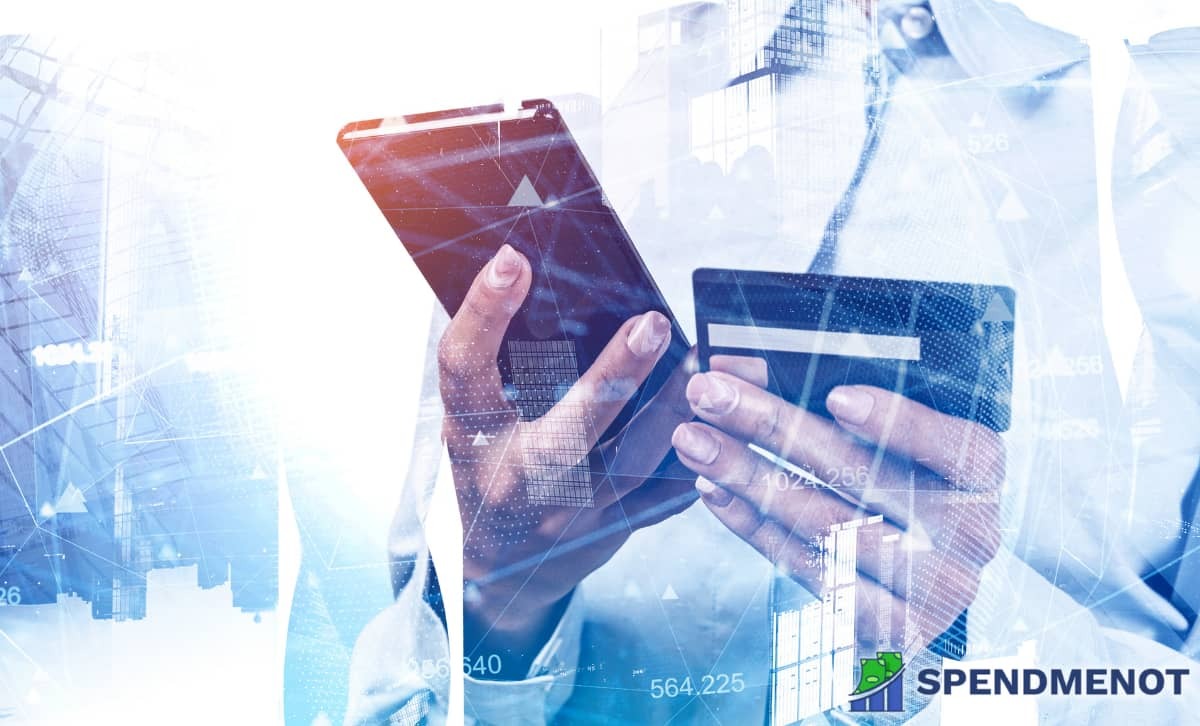 The Difference Between Credit Card Network and Card Issuer