by Samuel Gitonga
WHAT WE HAVE ON THIS PAGE

Studies have shown that when people hear information, they are likely to remember only 10% of it three days later. However, if a relevant image is paired with the same information, they retain 65% of the knowledge.

That’s the power of visuals.

Add a trendy song to a short and entertaining video, and you suddenly have a tool to create a sense of community and bring millions of people together.

Opportunities have presented themselves, and some content creators have struck gold by leveraging their groundbreaking creativity.

Nothing quite inspires like a success story which prompts us to think you could learn a thing or two from the rise of TikTok millionaires.

The Rise of TikTok

Let’s turn back the clock. In 2014, Instagram was huge and making money from the app was the in-thing. However, a social media platform known as Musical.ly was gaining traction with the 13-18 year old demographic.

The social media app envisioned combining popular songs with videos from users. This idea seemed to hit the right chord with its target audience. The app became popular for lip-syncing and dancing videos. By June 2017, Musical.ly boasted 200 million users.

Douyin was initially launched in China but was later rebranded and renamed TikTok to appeal to an international audience. Within one year, the Chinese app had taken off and had more than 100 million users.

ByteDance would later acquire Musical.ly for $800 million in late 2017.

In 2018, the parent company consolidated Musical.ly and TikTok user accounts, merging the two apps into one under the name TikTok.

By the end of the first quarter of 2022, the app had 1.8 billion users and was raking in revenues by the billions. It was also one of the highest-paying social media platforms.

The Emergence of TikTok Stars

Some TikTok users have become popular by showcasing their creativity and lifestyles on the platform. Such influence never goes unnoticed. When the opportunity presented itself, some of them cashed in on their fame and are now TikTok millionaires.

In this article, you will read about the inspiring stories of the biggest TikTok stars:

Nobody embodies the age of TikTok millionaires like Charli D’Amelio. The social media personality is the most famous person on the platform, with 144 million followers as of July 23, 2022.

One incredible chapter in her story is that Charli was doing dance videos way before TikTok. However, she only became a global sensation after some of her content went viral on the platform.

She’s also seized every opportunity and converted her massive influence into a successful career with help from the right people.

So, how much does Charli D’Amelio make? According to Forbes, she earned $17.5 million in 2021, making her the highest-paid TikToker.

With her influence showing no signs of abating, endorsement deals keep landing at her feet. The richest TikToker is collaborating with Morphe Cosmetics, Invisalign Treatment, and Dunkin’ Donuts.

Charli has walked every step of the way with her sister Dixie D’Amelio.

In May 2021, the two launched their clothing line Social Tourist, a standalone brand within the Abercrombie & Fitch conglomerate.

Such is the sisters’ success that their parents have got sucked into the frenzy. In April 2020, the family penned a reality show deal with streaming service Hulu. The D’Amelio Show premiered in September 2021 with the D’Amelio parents, Marc and Heidi, part of the cast.

Charli’s older sister, Dixie D’Amelio, has been the biggest beneficiary of her sibling’s burgeoning popularity.

She was the second-highest earning TikTok personality in 2021 after closing the year $10 million richer.

Dixie is also making bank from branded posts. The elder D’Amelio sister reportedly makes an average of $100,000 per post on TikTok.

Although she blew up due to association with the most paid TikToker, Dixie has worked hard to cut her own image.

She hosts a talk show on YouTube called The Early Late Night Show. In 2020, she followed her childhood dream and released her first pop song, Be Happy, which has since racked up over 100 million views.

These solo efforts have built a profile for her and supplemented the substantial income earned alongside her sister.

Expect her to remain among the top TikTok earners. Her relationship with Noah Beck — another TikTok star — keeps attracting more eyeballs.

Next on the list is American actress, dancer, and singer Addison Rae.

The social media star blew up on TikTok in late 2019 after posting several videos dancing with her mum. One of those videos was liked by legendary musician Mariah Carey, giving her the confidence to pursue her passion even more vigorously.

Any avid social media user would know Addison was a member of the Hype House. The collective brought the most popular TikTok creators, including Charli and Dixie, under one roof.

As of July 23, 2022, Addison had 88.4 million followers on TikTok. This massive audience has earned her several endorsement deals, from which she’s made a fortune.

Addison’s first major collaboration was with Fashion Nova. She’s also bagged lucrative deals with American Eagle, Hollister, L’Oréal, and Reebok. In addition, she now has her own cosmetics label, Item Beauty with Sephora.

According to Forbes, Addison was the third-highest paid TikTok star in 2021 after making $8.5 million.

The year 2021 was a big one for her. She played a lead role in the Netflix teen drama He’s All That, another milestone in her remarkable growth. Aside from that, she is a reasonably successful podcast host, and her foray into pop music has been well received.

Most people work extremely hard to catch their first big break. Not Bella Poarch. All she did was lip sync, bobbing her head to British artist Millie B’s song  M to the B, and became an internet sensation.

The clip is the most popular video on the social media site and had over 58 million likes and two million plus comments as of mid-2022. She built on that win and is now one of the most paid TikTokers.

So, does her influence give her a voice amongst TikTok millionaires?

According to Cosmopolitan, Bella makes around $30,000 for a sponsored TikTok.

She’s been tapped for endorsement deals by several brands. These include Eos, a body lotion manufacturer, and HyperX, a gaming products company.

In May 2021, Warner Music also sounded her out on her potential in music. Bella’s first single with the label Build a B*tch was hugely successful and had over 400 million views in July 2022.

TikTok also enlisted Bella as one of its collaborators in September 2021 when it announced it would be launching its own NFT collection.

Canadian influencer Josh Richards was the highest earning male TikToker in 2021 after raking in $5 million.

The good year had the right effect on his overall wealth as Josh Richards’ net worth was estimated to be $10 million in 2022.

Josh rose to popularity even before TikTok became the behemoth it is today. As a 14-year-old, he started posting lip-syncing videos on Music.ly (now TikTok) and built a massive following. He carried over the fanbase when ByteDance collapsed Music.ly and the former TikTok into one app.

However, his entrepreneurial acumen sets him apart from all his TikTok peers.

The Canadian influencer is the Chief Strategy Officer of Triller — TikTok’s biggest competitor. He is also the Founder & CEO of CrossCheck Studios, a production company specializing in Gen-Z content. Josh is also a Co-Founder of another two companies — TalentX Entertainment, a digital talent management company, and Ani Energy, an energy drink manufacturer.

Away from his corporate abilities, Josh’s talents in show business are something to marvel at. On top of being a globally recognized influencer, he also happens to be a musician and actor.

On TikTok, he performs alongside his friends, and his content leans towards a bad-boy image.

That hasn’t stopped the money from streaming in. Josh has landed endorsement deals with ICM Partners, Amazon, and CashApp. All these income streams have propelled him to his current status as one of TikTok’s top earners.

She jumped on the TikTok bandwagon in April 2020 after quitting her job as a hairdresser due to the effects of the COVID-19 pandemic.

Initially, Kris joined the social app on the recommendation of her brother. However, after interacting with material from different creators, she became convinced of its potential and decided to dedicate her time and resources to making original content.

Kris’s comedy videos where she plays different personas to act out skits or reenact interactions with her mother have endeared her to Gen Z. She was one of the top TikTok influencers of 2021.

Contributing to this figure is the amount she made from branded content. Kris earns an estimated $10,000-$50,000 per post on TikTok.

Her family-friendly content has earned her sponsorship deals with major brands such as Hershey, Lionsgate, and Pantene.

Another alumnus of the Hype House, Avani Gregg, became famous because of her clown makeup skills.

She made videos that transitioned from her bare face into a literal clown.

The videos were so creative that they earned her the nickname Clown Girl, which she did not love but accepted anyway because it helped launch her social media career.

Such groundbreaking creativity tends to earn you a huge following. As of July 23, 2022, Avani had 41.8 million followers on TikTok.

Her popularity has earned her endorsement deals with brands such as NYX Cosmetics, Nike, and Tommy Hilfiger.

There’s no way to explain why one person captures the internet’s attention with an eight-second clip while another works their entire life and won’t be anywhere near as marketable.

Now, back to our original thought. If visuals have the power to make someone remember something three days later, TikTok visuals play in a different league.

Just cue in a popular song and ask any Gen Z member what video is synonymous with the track.

Your guess is as good as mine as to what will happen.

How much does the richest TikToker make?

The highest-paid TikToker is Charli D’Amelio. The social media sensation made $17.5 million in 2021 from TikTok alone.

D’Amelio also rakes in six or seven figures per month from her endorsement deals. Her net worth in 2022 was $20 million.

How many TikTok millionaires are there?

Based on Forbes rankings from 2019 to 2022, there are approximately 15 TikTokers worth $1 million or more. The number is expected to increase as more popular users climb the ladder.

How much do TikTok stars get paid?

According to Forbes, the top 10 highest paid TikToker stars can charge $100,000-$250,000 per post sponsored by big brands. They also make six to seven figures per month from sponsorship deals.

B-List TikTok stars command $10,000-$40,000 per post. Depending on the scope of the agreement, brand, and nature of work involved, this second-tier group of TikTok stars can also make six or seven figures from endorsement deals.

How much do TikTokers make?

It depends on their popularity and influence. TikTok stars with 5 million followers and above and the ability to set trends can make more than $5,000 for a single branded post on a rainy day. And the highest earning TikTokers make more than $100,000.

I’m a Kenyan journalist and professional writer. I move words around creatively enough to make you reread a piece. In my home office, you will find a quill and a bottle of ink. That’s how seriously I take this craft. Indulge me. 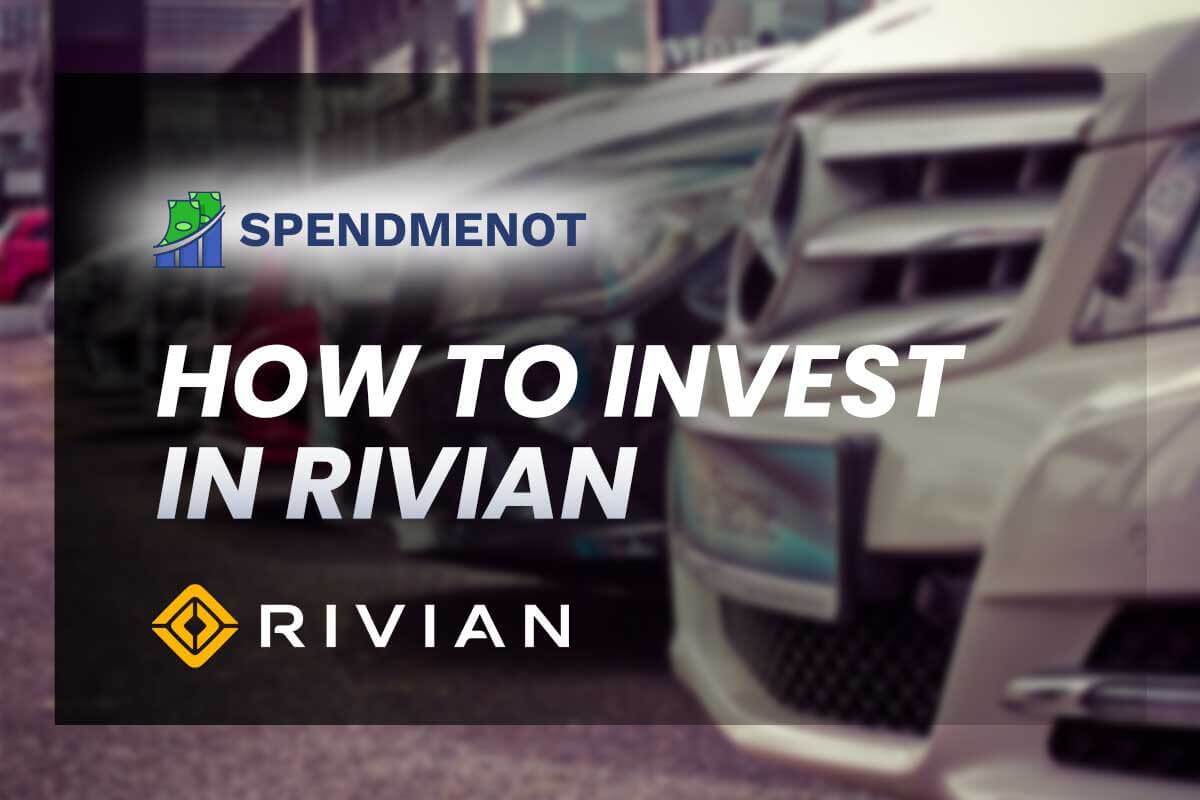 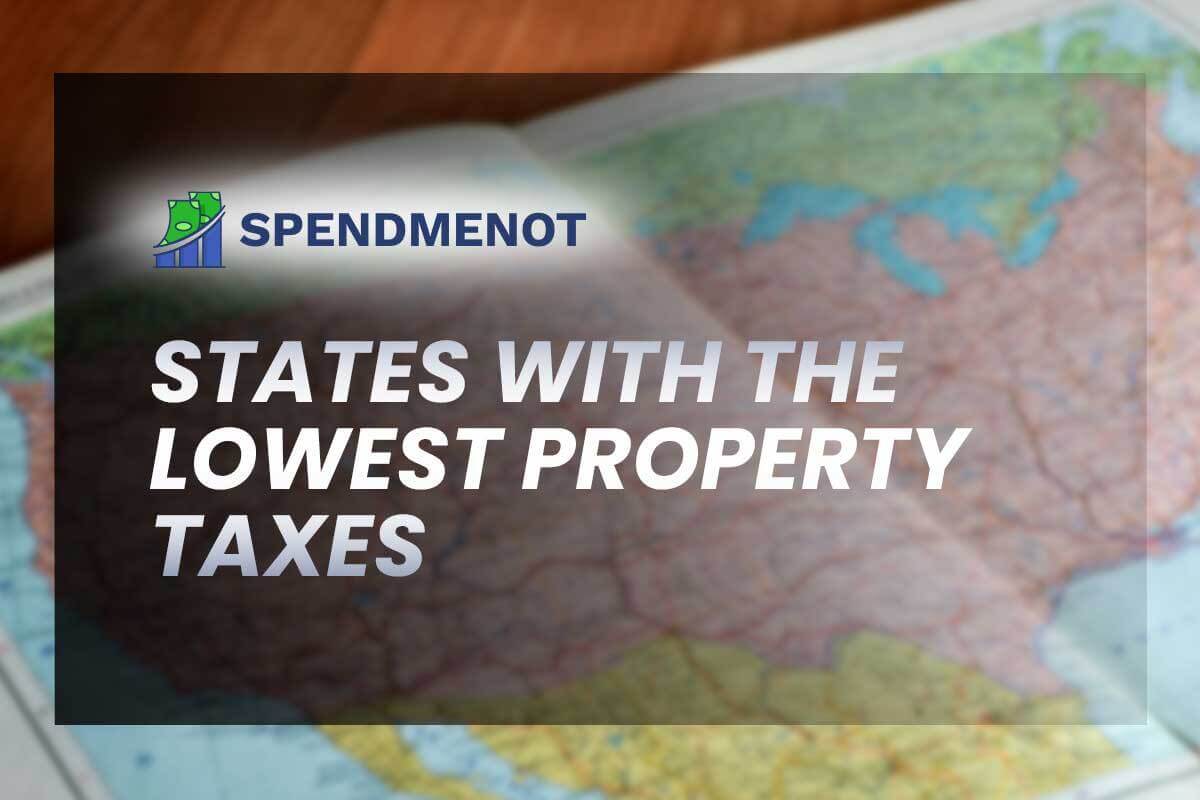 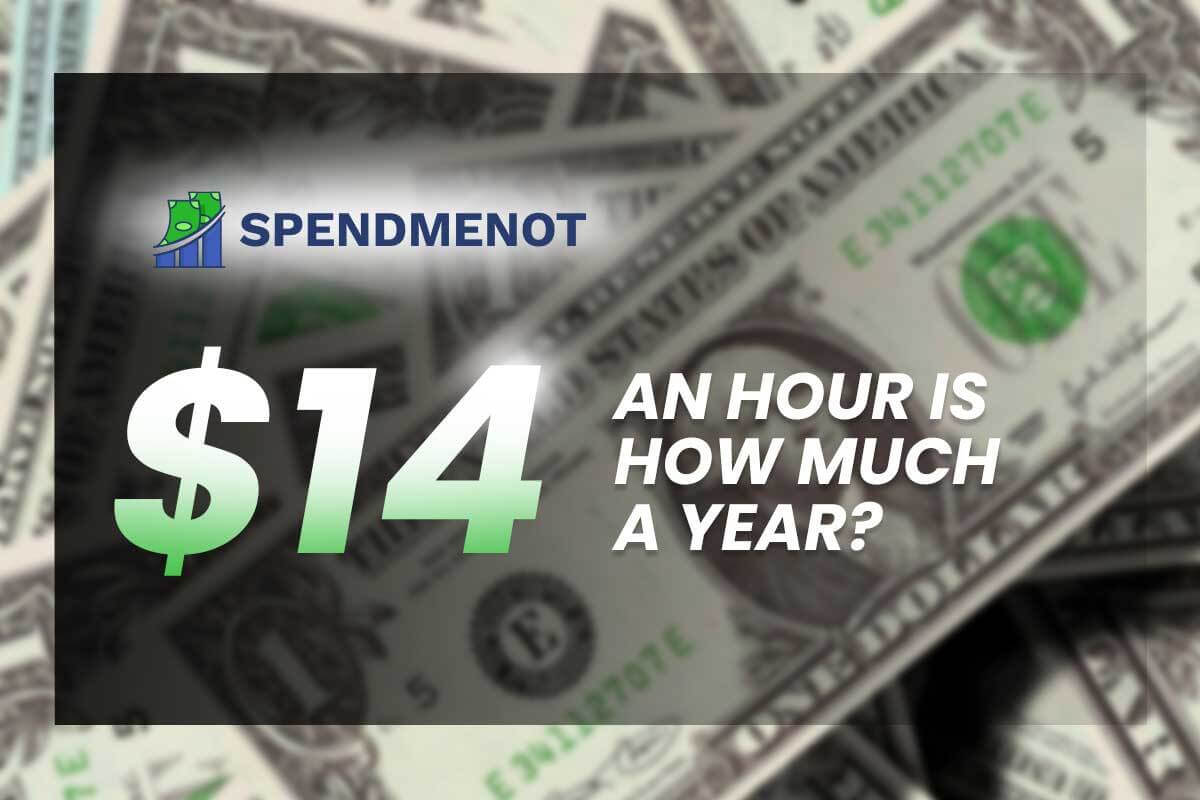