You have probably heard the terms “old money” and “new money,” but you may be unsure what they really mean. Don’t worry, though, as we’ve got you covered. Below, we’ll provide all the information you need to know about old money vs new money.

What Is Old Money?

Old money is a term used to describe inherited wealth. When someone has old money, it typically means that it has been passed down through many generations. Old money also represents a social class with specific behavior.

Families described as “old money” are typically viewed as more upper class when compared to those who have new money. Some of the most prominent old money families in the world include the likes of the Vanderbilts and the Rockefellers.

What Is New Money?

New money is a term used to describe those who earned their wealth rather than inherited it. People with new money could be deemed self-made billionaires or millionaires. In terms of social status, new money is typically considered a level below old money or lower-upper class. New money families are usually found in occupations like technology, entertainment, or sports.

What Is the Difference Between Old Money and New Money?

Now that you know what old money and new money is, we will look at some of the key differences between these concepts.

The easiest way to determine whether money is new or old is by looking at its source. As mentioned, old money has been passed down through several generations.  Old money families don’t come from middle-class or blue-collar working backgrounds. Meanwhile, new money has been earned recently. The new rich are first-generation millionaires and billionaires.

In Europe, there are wealthy heirs and heiresses with fortunes made as far back as 700 years аgo. A third of Europe’s billionaires are linked to businesses in the “old economy” consumer and retail sector – including luxury goods, discount retailing, and fashion. Moreover, these descendants tend to stick to the family business. The Old Continent is also a global leader in wealth preservation. That’s not to say that there’s no old money in America. In the United States, many old rich families come from early industrialists. US old money examples include the Walton (Walmart), Koch (Koch Industries), Mars, Cargill-MacMillan, and Lauder families.

On the other hand, new money can typically be found among entrepreneurs, athletes, and celebrities. The new tech era has also contributed to the “top 1%” big names such as Mark Zuckerberg (Facebook), Bill Gates (Microsoft), Jeff Bezos (Amazon). Other new money examples include Warren Buffett, Elon Musk, and the Kardashians. Yep, they are on the list too.

There is no set number of years or generations that money needs to be passed down before it is considered old money. Other characteristics typically help to set the new rich vs old rich apart. One of the greatest distinctions between new and old money families is their lifestyle and spending habits.

Typically speaking, families that have old money are more frugal. They have been raised knowing that the money they have is not their own. Instead, they need to preserve their family’s wealth and pass it on to the next generation.

This is not to say that families that have old money do not spend extravagantly from time to time. You can be sure that they buy luxury clothing, drive nice cars, and live in expensive homes. But they tend to spend in a more practical manner, and they view big purchases as investments instead of splurges. On the outside, you may not realize just how much money an old money family has. They may make an effort to stay out of the limelight, and they may seem just like any other family.

On the other hand, new money families will be much more likely to view the wealth as their own (well, they’ve earned it). Rather than worrying about the need to pass the money onto future generations, they typically spend frivolously buying flashy vehicles and homes. In other words, they are known to show off their wealth. This probably does not come as much of a shock. After all, we have all read stories about celebrities splashing the cash and blowing all of their money, ending up with nothing.

Last but not least, another key difference between old money and new money relates to social standing.

Old money usually has a lot more to it than just being wealth that has been inherited after being passed down a number of generations. While all the rich have power and influence, old money families belong to the high-class society. They are thought to be more respectable, refined, and educated. Old money families in America tend to be located within the Northeast, where the elitists are concentrated. That’s Daisy’s world from Fitzgerald’s Great Gatsby story. In fact, the novel perfectly describes the new rich vs old rich life.

Meanwhile, there are more rags to riches stories about families with new money, i.e. the family did not always have a fortune in their bank. Instead, they had success in entertainment or business, making their own riches. And, while a family with new money could be just as wealthy as a family with old money, they may not be thought of as upper-class and even be looked down on by those with inherited wealth. New money is also more typically linked with those on the West Coast.

Well, the answer to this question is quite subjective. Many people take pride in the fact that their money has been preserved and passed down for years before their birth. However, a lot can be said about someone being self-made and creating their own money while starting off with nothing. And of course, there are people who could not care less about where the money comes from!

So there you have it: the battle of old money vs new money. We hope that this post has helped you better understand these terms. Often viewed as merely slang words or unnecessary labels, there are some key differences between the two. Knowing them will help you spot the old money vs new money behavior. Of course, there are people in both categories that break these generalized rules.

Most importantly, we’d like to give you some hope. Almost 68% of the world’s richest people are self-made! This means wealth is being created now. You may be the next Buffet, Zuckerberg, or Kardashian. It’s basically up to you, your potential and dedication.

To be honest, I never wanted to become a writer. My dream job was a software developer/engineer or a graphic designer. But, as I’m far more skillful with words than maths, I got a degree in English language and literature. Now that I’ve been a content creator for six years, I’d never think about any other profession. I write as if my life depended on it. But don’t think writing is all I know of. When I get tired of it (yeah, it’s possible), I do yoga or play the guitar. When inspiration strikes me, I grab my camera and go out for a photo shoot. Although I prefer the nice weather, I could freeze to death for just a few good snaps.

15+ College Student Spending Statistics for 2021 Most Expensive Stocks in 2021 How Old Do You Have to Be to Get a Debit Card? What Is Total Annual Income? 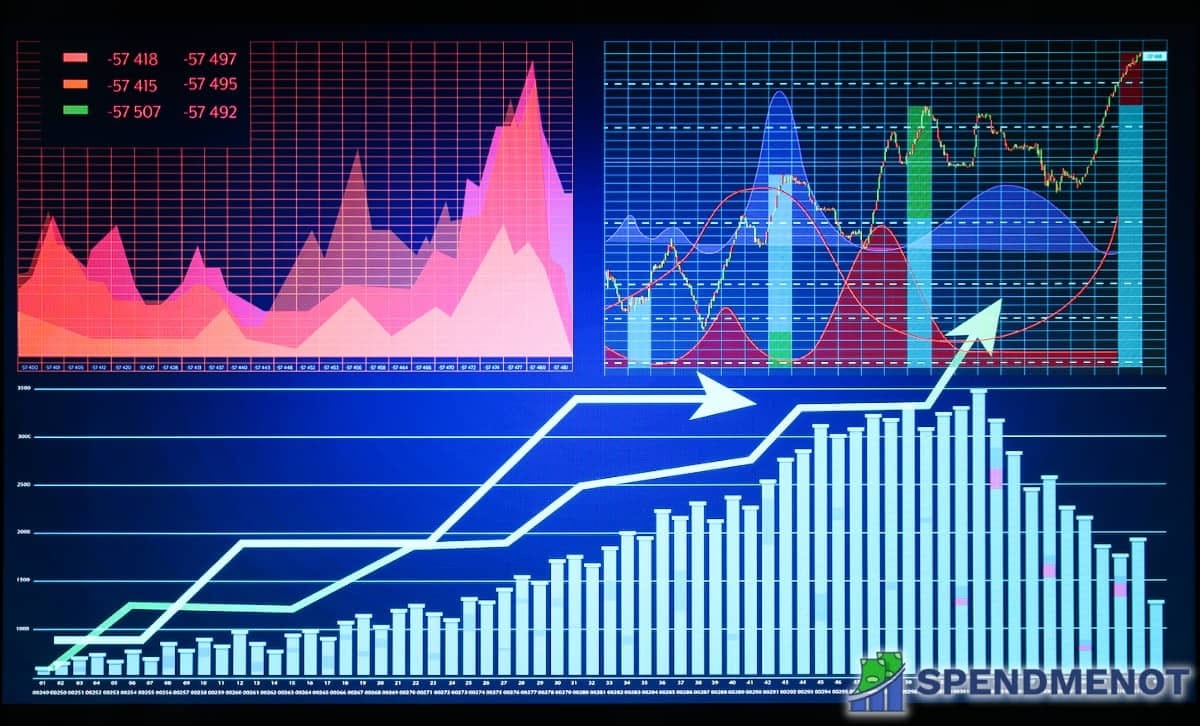 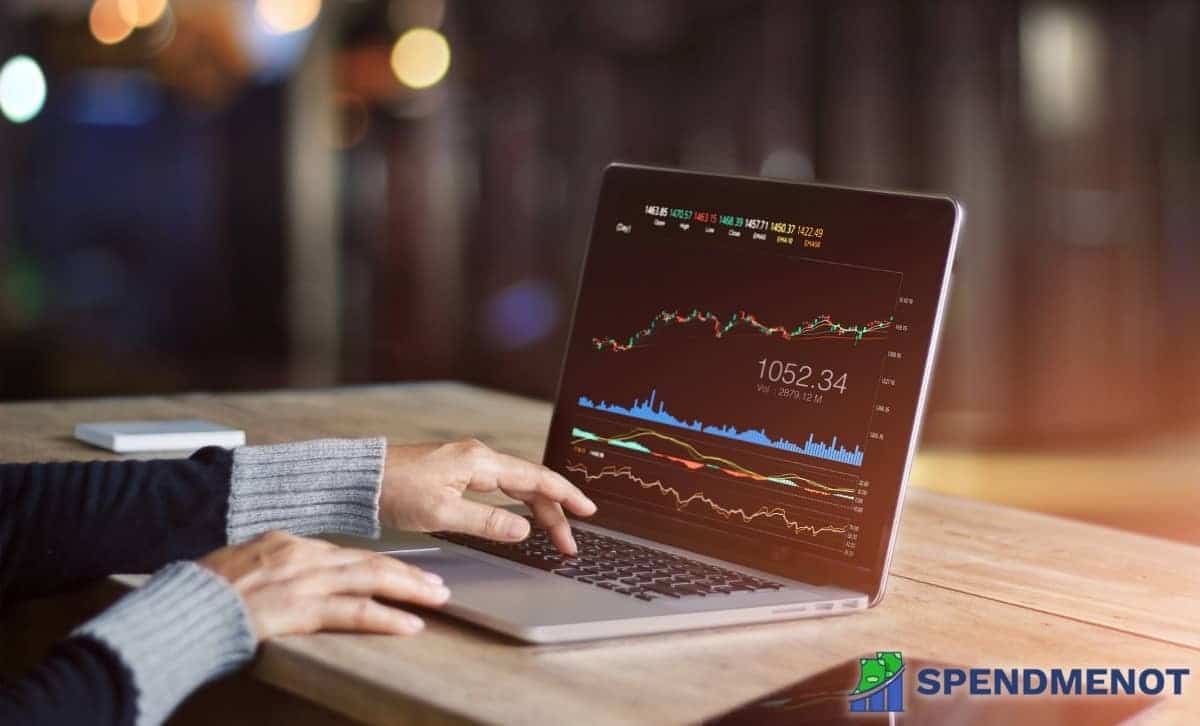 How to Buy Beyond Meat Stock 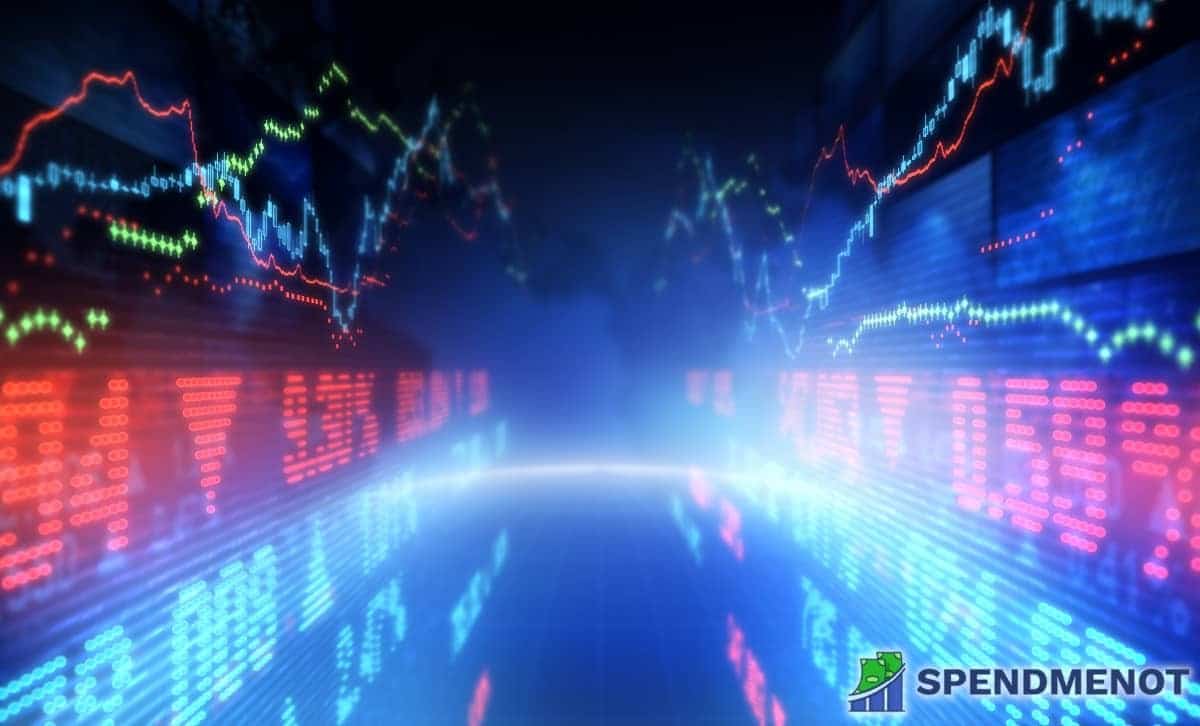 Most Expensive Stocks in 2021 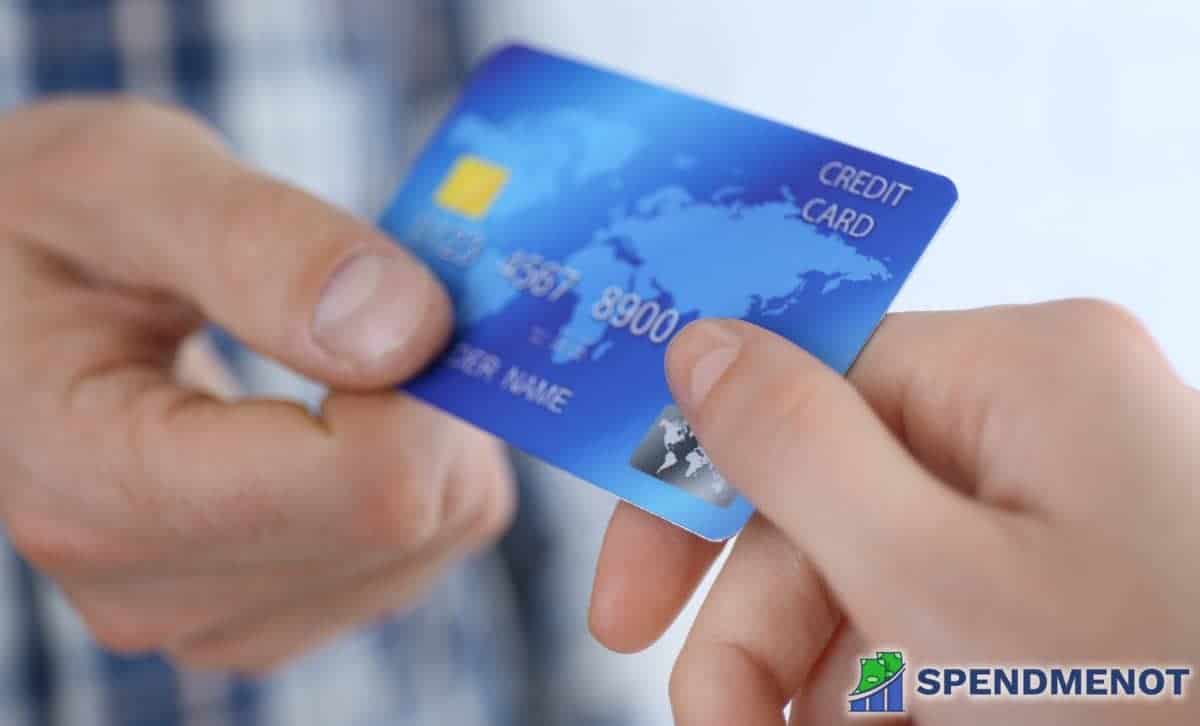 How Old Do You Have to Be to Get a Debit Card? 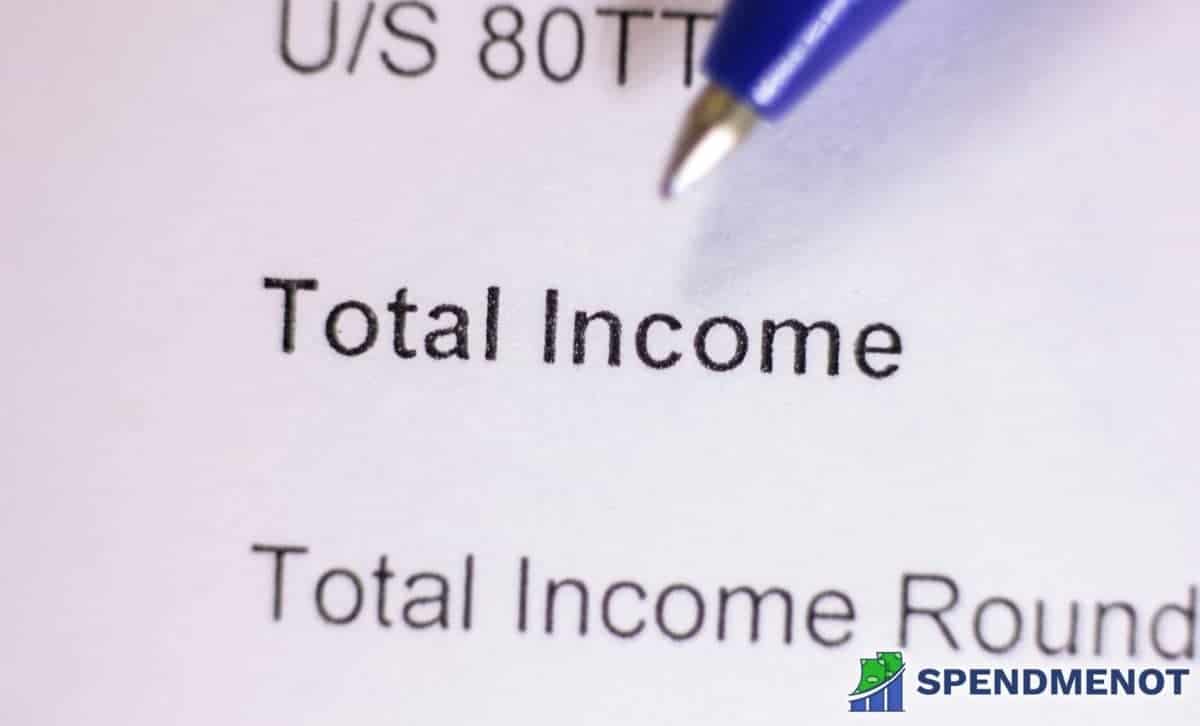 What Is Total Annual Income? 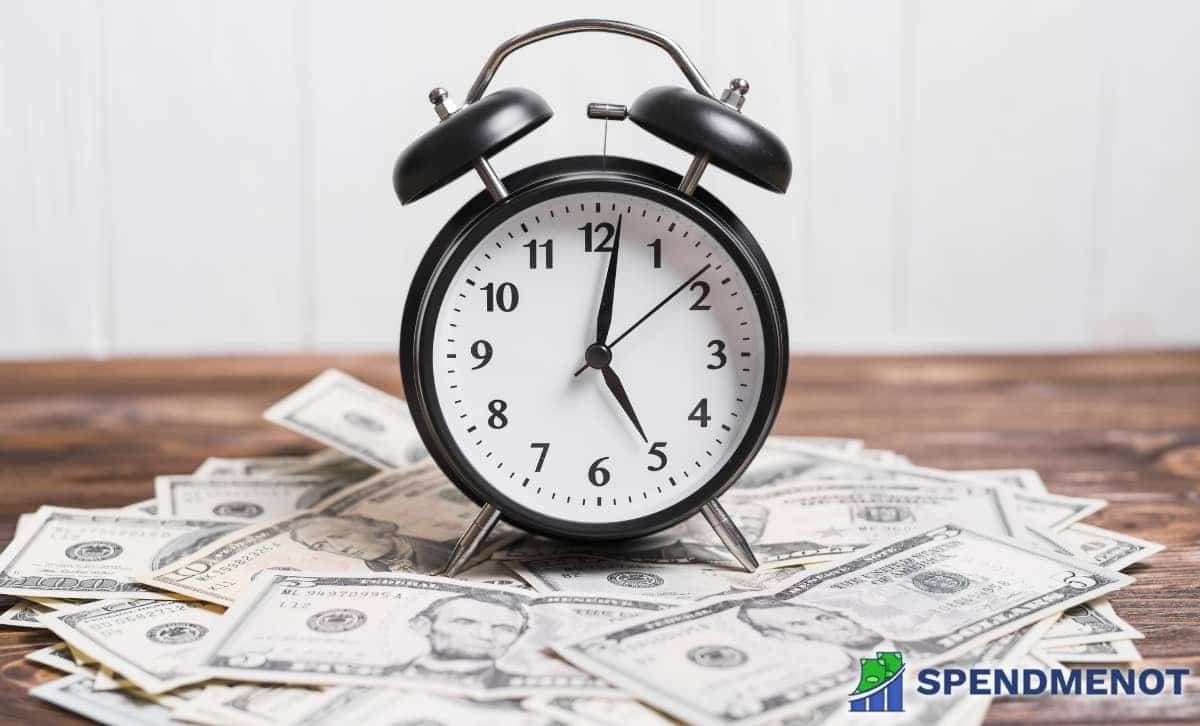 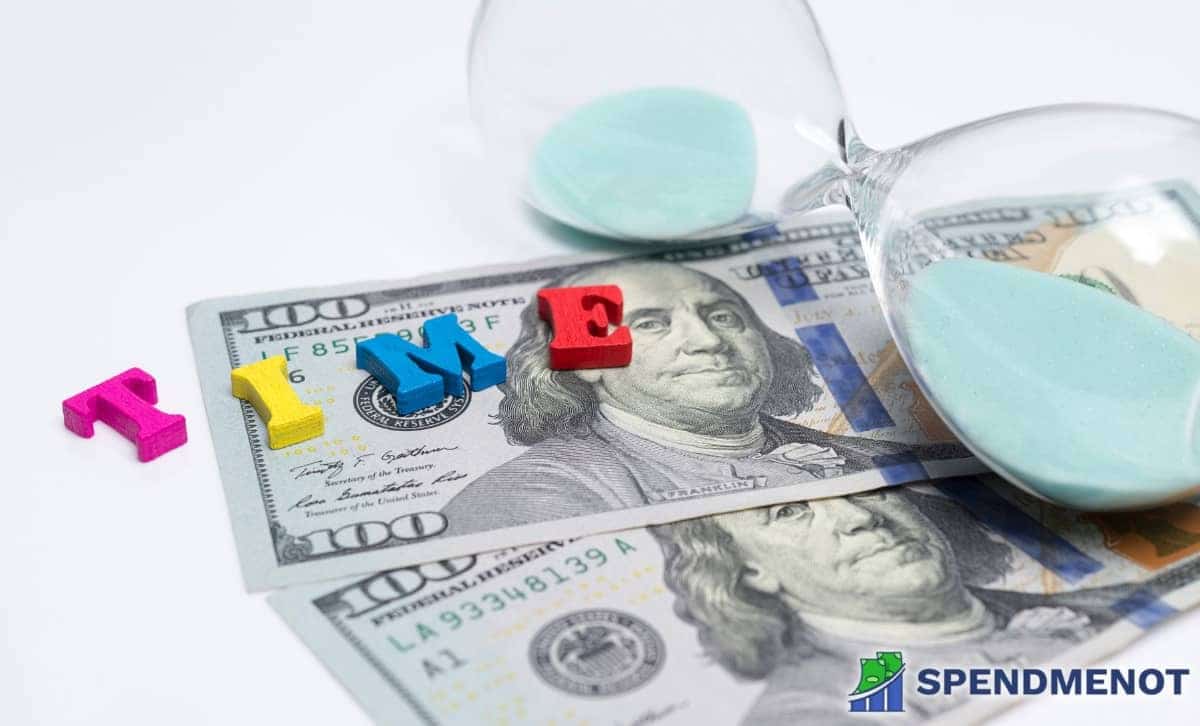 18 Dollars an Hour Is How Much a Year? 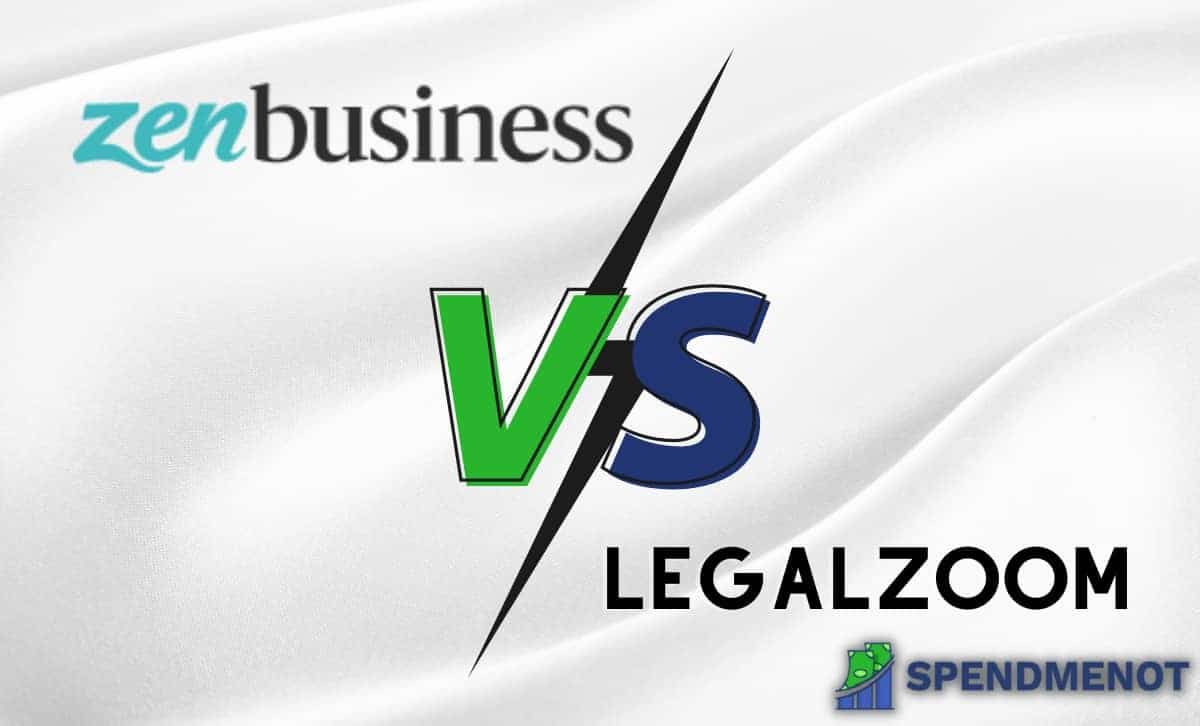 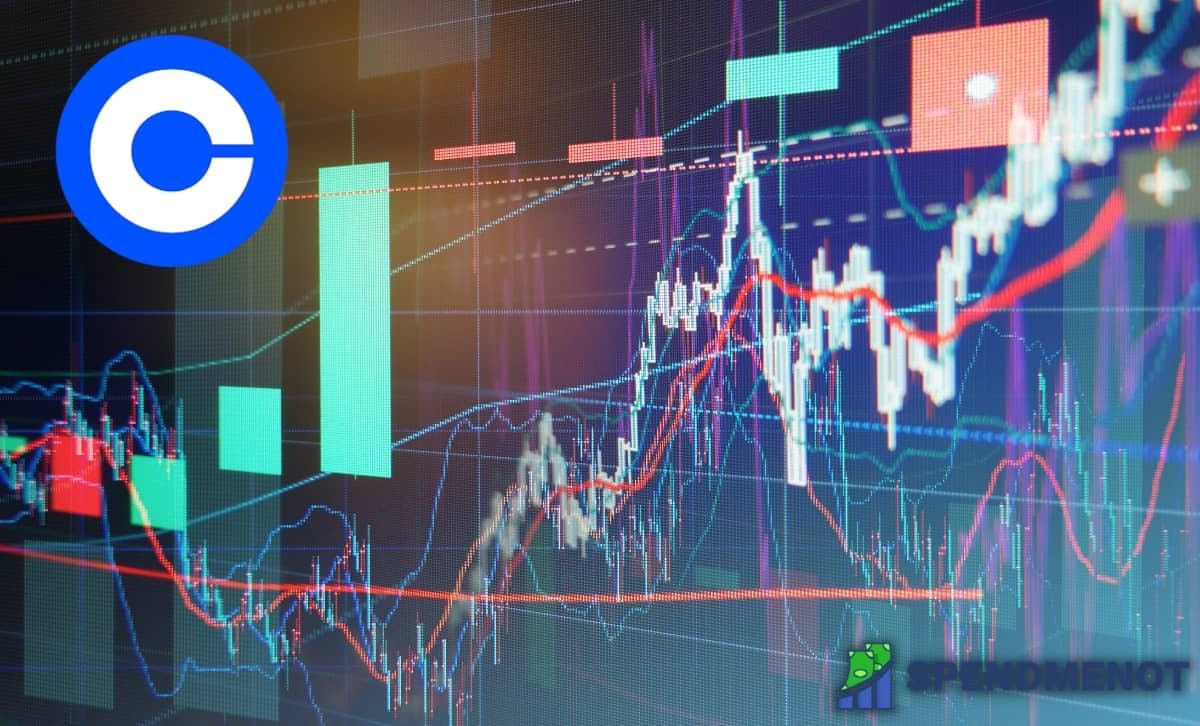 How to Buy Coinbase Stock 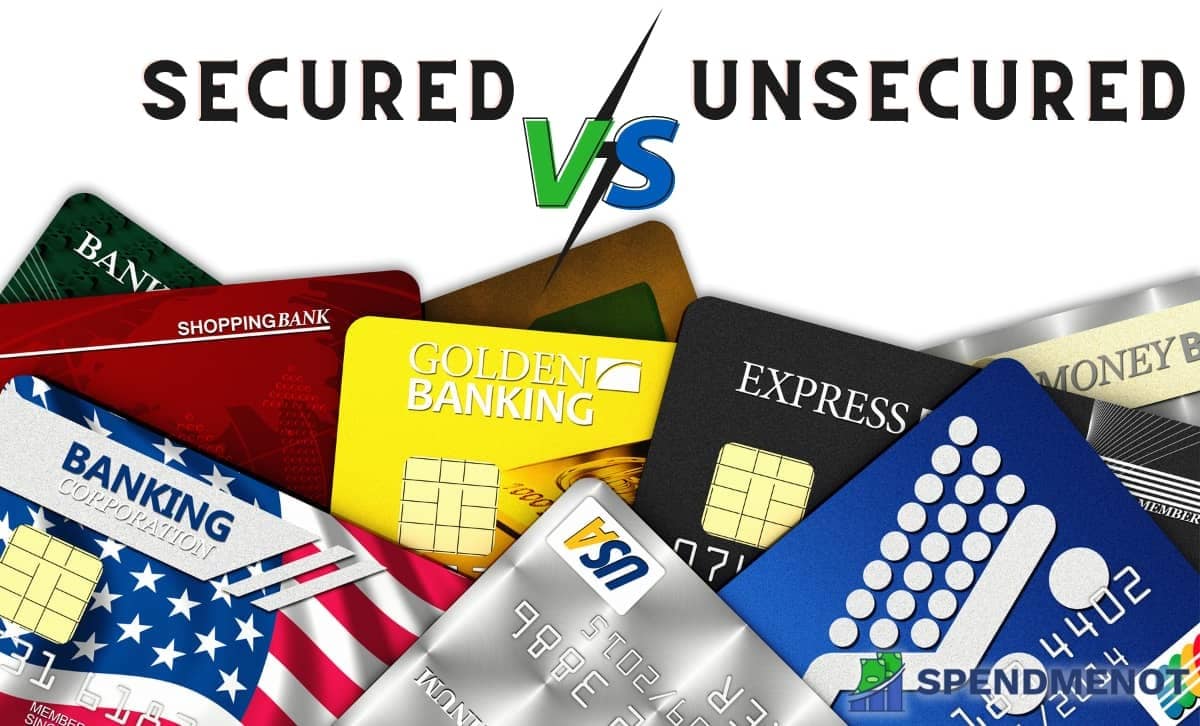